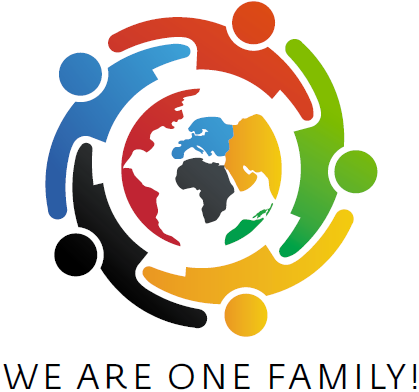 International Shooting Sport Federation (ISSF) Presidential candidate Vladimir Lisin has vowed to create a development fund and increase the attraction of the organisation's major events if he is elected at a crucial General Assembly in Munich later this month.

Lisin, one of the richest men in Russia and President of the European Shooting Confederation, made the pledges in his "10 targets to hit" manifesto.

The Russian businessman has also claimed he will enhance the number of women in key roles within the ISSF and promised to "strengthen unity" within the body amid fractured relations between the Executive Committee and vice-president Luciano Rossi, who is also a candidate for the top job.

Lisin is considered the favourite to take over from longstanding President Olegario Vázquez Raña, who has already announced the Russian as his preferred successor.

The 62-year-old, chairman and the majority shareholder of Novolipetsk, one of the four largest steel companies in Russia, will go up against Rossi and surprise challenger Boutros Jalkh of Lebanon during the election on November 30.

Lisin's manifesto includes 10 targets he aims to reach if he is elected President.

It features an ambitious aim to secure the ISSF's role as a "one of the leaders of the international Olympic Movement", as well as encouraging the creation of Athletes' Committees in all Continental Confederations and Member Federations to improve their voice in decision-making.

"I believe that evolutionary transformations will not only secure the ISSF's position as one of the leaders of the international Olympic Movement, but also facilitate its ascent within the IOC rankings for the benefit of our athletes and National Federations," Lisin writes.

"This is key to enhancing the attractiveness of shooting sport for business, improving the public image and financial standing of Member Federations, creating a perception within society of our athletes as athletes with humane missions, and of our sport as gender equal and environmentally friendly."

Other targets focus on the "quality of the administration", which deals with enhancing transparency within the organisation, improving financial results, achieving a budget surplus and bringing the ISSF constitution in line with modern standards.

The "sporting perfection" aim includes a proposal to streamline the structure of ISSF events, while Lisin has claimed he will increase the number of women in all elected bodies.

He will also encourage women to be appointed to leadership positions in continental confederations and member federations.

Lisin presented his manifesto at the General Assembly of the Shooting Confederation of the Americas in Guadalajara as candidates continue their lobbying efforts prior to the vote.

Rossi was declared eligible to stand after the Court of Arbitration for Sport partially upheld his appeal against a three-year ban imposed for ethics violations.

The CAS cut his suspension from three years to 20 weeks and the Italian was one of three candidates to put their name forward prior to the September 30 deadline.

Jalkh, President of the Lebanon Shooting and Hunting Federation, remains an unknown quantity, although insidethegames has been told he is standing to ensure there are more than two candidates in the race.