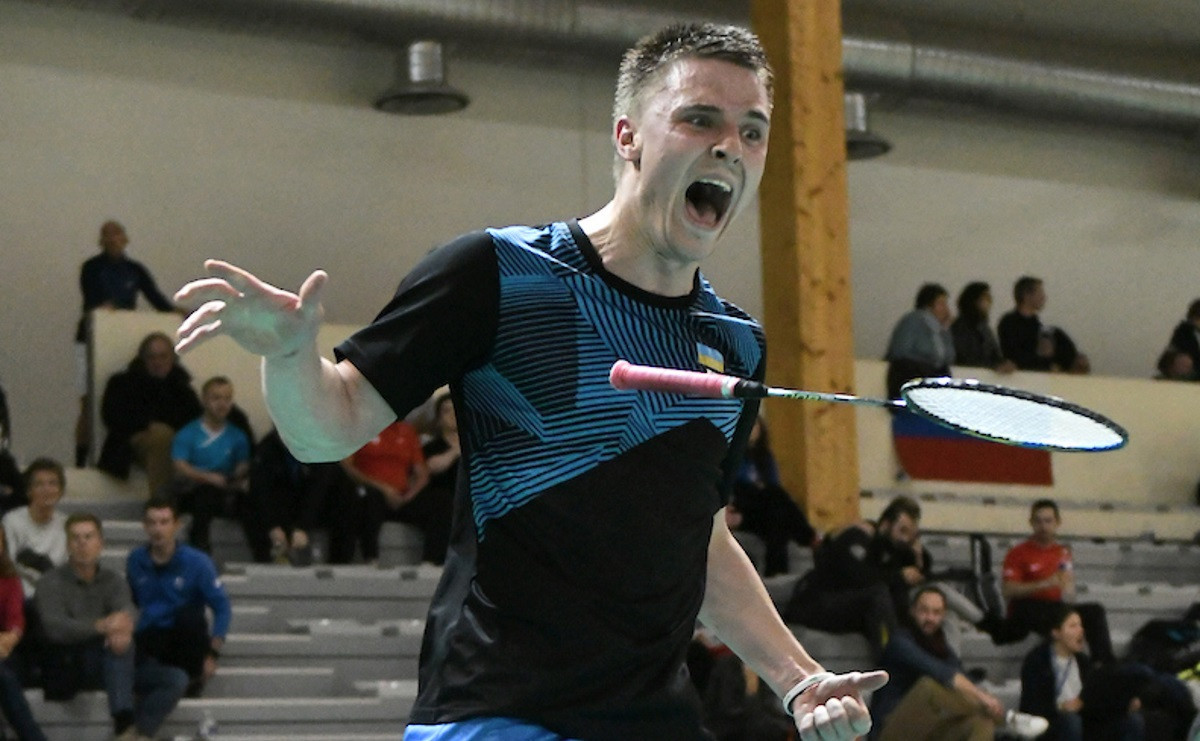 He now takes on top seed Daniel Bethell of England in the Badminton World Federation event.

Norway's Helle Sofie Sagoy and France's Faustine Noel will contest the women's singles SL 4 title after they each won their third straight match of the group.

There were no surprises in the short stature class, with Jack Shephard and Krysten Coombs of England moving through to the men's singles final and compatriots Rachel Choong and Rebecca Bedford reaching the women's singles final.

Bedford and Choong also emerged as winners of the women's doubles SS6 category with their third group win.

Suter-Erath gave herself a shot at a double title as she made the women's doubles WH 1/WH 2 final with Cynthia Mathez.

The Swiss pair face Seckin and Man-Kei To in the final.