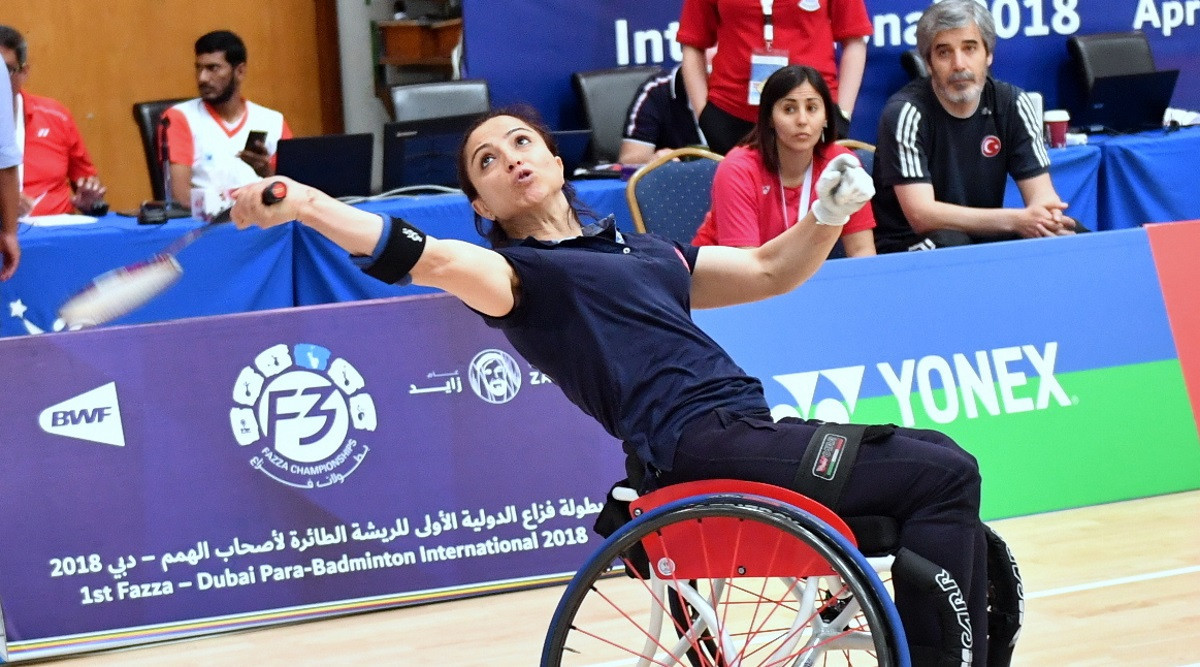 Turkish top seeds Emine Seckin and Narine Uluc have earned byes to the semi-finals of the women’s singles wheelchair (WH 2) category after two days of the European Para-Badminton Championships 2018 in Rodez, France.

These two will face off once again in the quarter-finals today.

Spain’s Marcela Quinteros and France’s Emmanuelle Ott clash in the other quarter-final,

Chyrkov finished with three wins out of three matches, with Mondejar second in the group.

Both however made it to the knock-out round, where Chyrkov faces Scotland’s Alan Oliver and Mondejar takes on Belgium’s Bob Biesmans.

The two combined for the men’s doubles, winning their opening Group A match over Turkey’s Burak May and Sedat Tuemkaya 21-9, 21-15.

The two non-England players – Ireland’s Andrew Moorcroft and France’s Fabien Morat – will face each other in the second quarter-final.