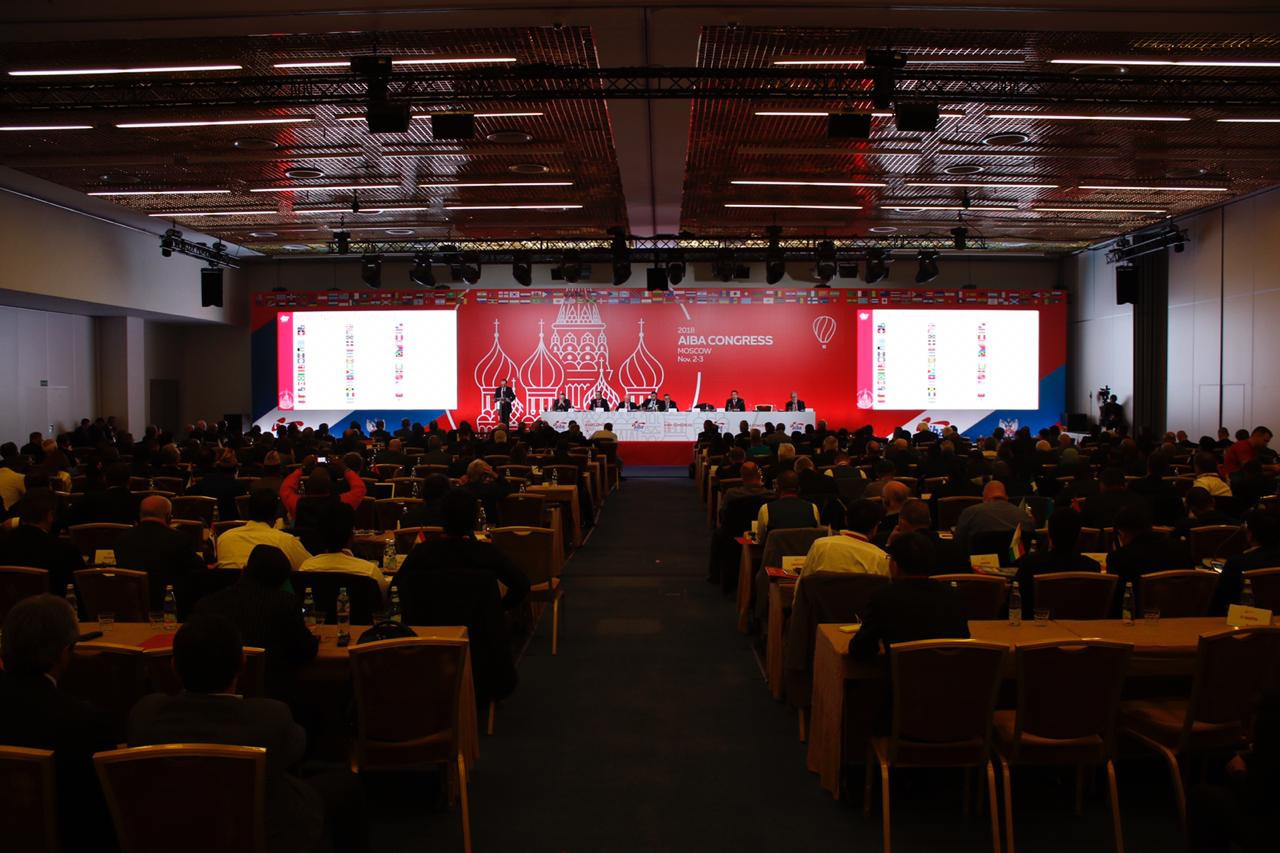 A group of 38 boxers facing investigation for possible doping offences stretching back to 2010 have had their cases closed, it was revealed during the opening day of the International Boxing Association (AIBA) Congress here.

The figure was revealed during a presentation by AIBA Interim President Gafur Rakhimov and confirmed later by executive director Tom Virgets.

It is unclear which boxers were involved and whether any of them faced disciplinary action or were suspended.

Rakhimov made the public to illustrate how he prioritised anti-doping since succeeding C K Wu, who resigned as AIBA President last December after he was accused of financial mismanagement.

"While the previous administration did not pay much attention to the fight against doping, the new AIBA leadership have initiated a significant increase in AIBA expenses towards clean sport," Rakhimov told 135 delegates during his presentation.

"As a result, we have significantly increased the number of tests and because of the crucial decisions taken by AIBA in recent months, as well as the action conducted in this field, WADA has officially announced in September 2018, that AIBA is now fully compliant with the World Anti-Doping Code.

"Additionally, in 2018, AIBA was among the first International Federations to sign a service contract with the new International Testing Agency.

"The Agency will now operate the entire anti-doping system in AIBA."

"Lastly, I am happy to report that we have now managed to close nearly 40 pending anti-doping rule violation cases which were left open by the previous administration for the last several years."

Virgets, appointed AIBA executive director by Rakhimov, claimed that the world governing body had "fallen below the line" when it came to anti-doping.

"We had ignored what was supposed to have been done," he told delegates.

So far this year, AIBA has conducted 383 in-competition tests and 86 out-of-competition.

There had been three positive tests but, again, the boxers have not been identified and it is not known whether they faced any disciplinary action.

"We don't have a problem with doping but we must remain vigilant," he said.

insidethegames has contacted the World Anti-Doping Agency for a comment.