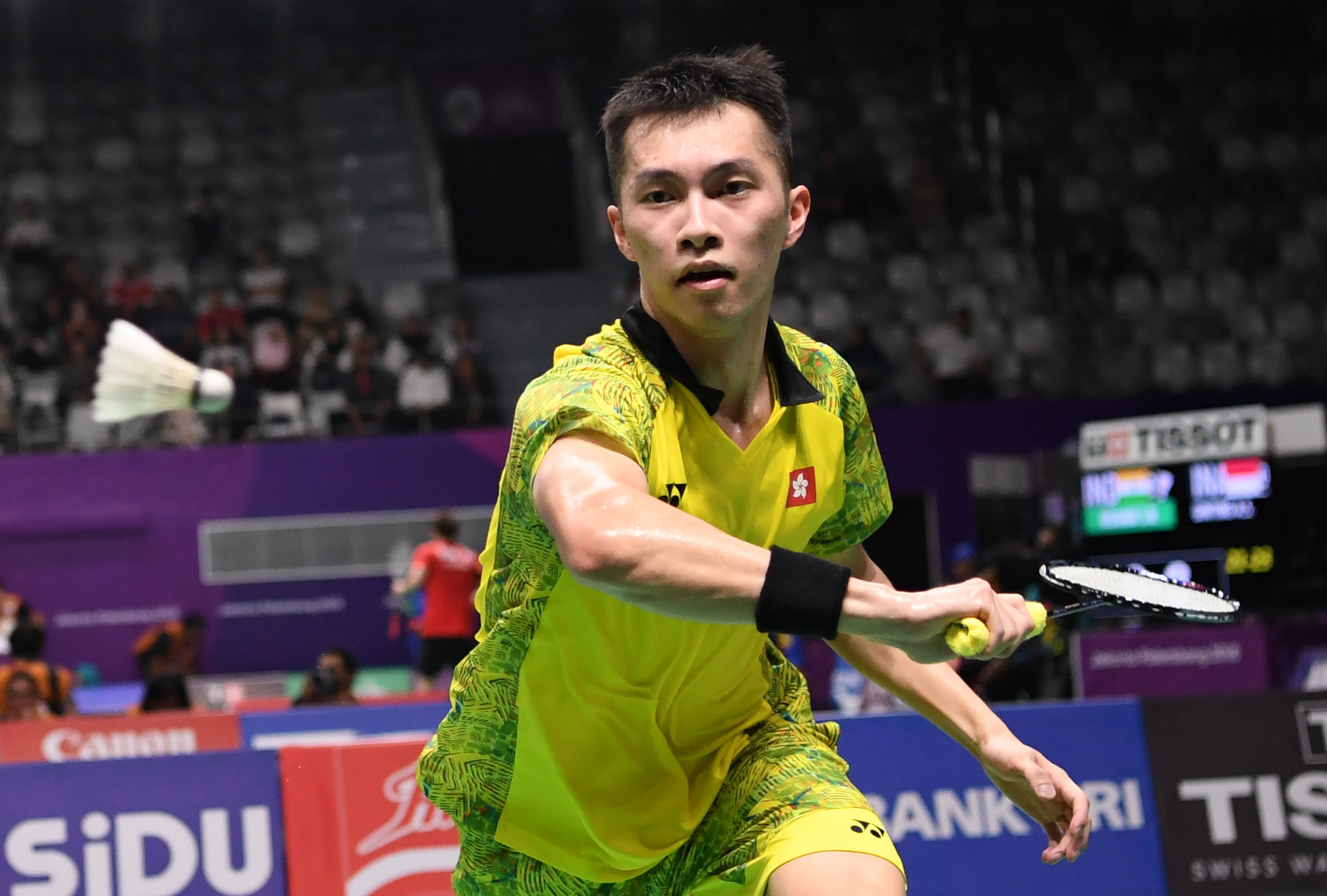 Zhou, who had beaten Israel’s eighth-seeded Misha Zilberman in the previous round, won his match at the Tap Seac Multisport Pavilion Macau in the last eight 15-21, 21-14, 21-19 to earn a meeting with Chinese Taipei’s Lu Chia Hung.

He is scheduled to face Thailand’s Sitthikom Thammasin, who earned a 25-23, 21-10 win over Indonesia’s Firman Kholik in his quarter-final.

Canada’s top-seeded Michelle Li earned her semi-final place in the women’s singles with a 21-15, 21-18 win over Li uerui of China.

In the other semi-final, Hong Kong’s third seed Cheung Ngan Yi, who defeated seventh-seed Sonia Cheah of Malaysia 21-19, 22-20, is due to face Han Yue.