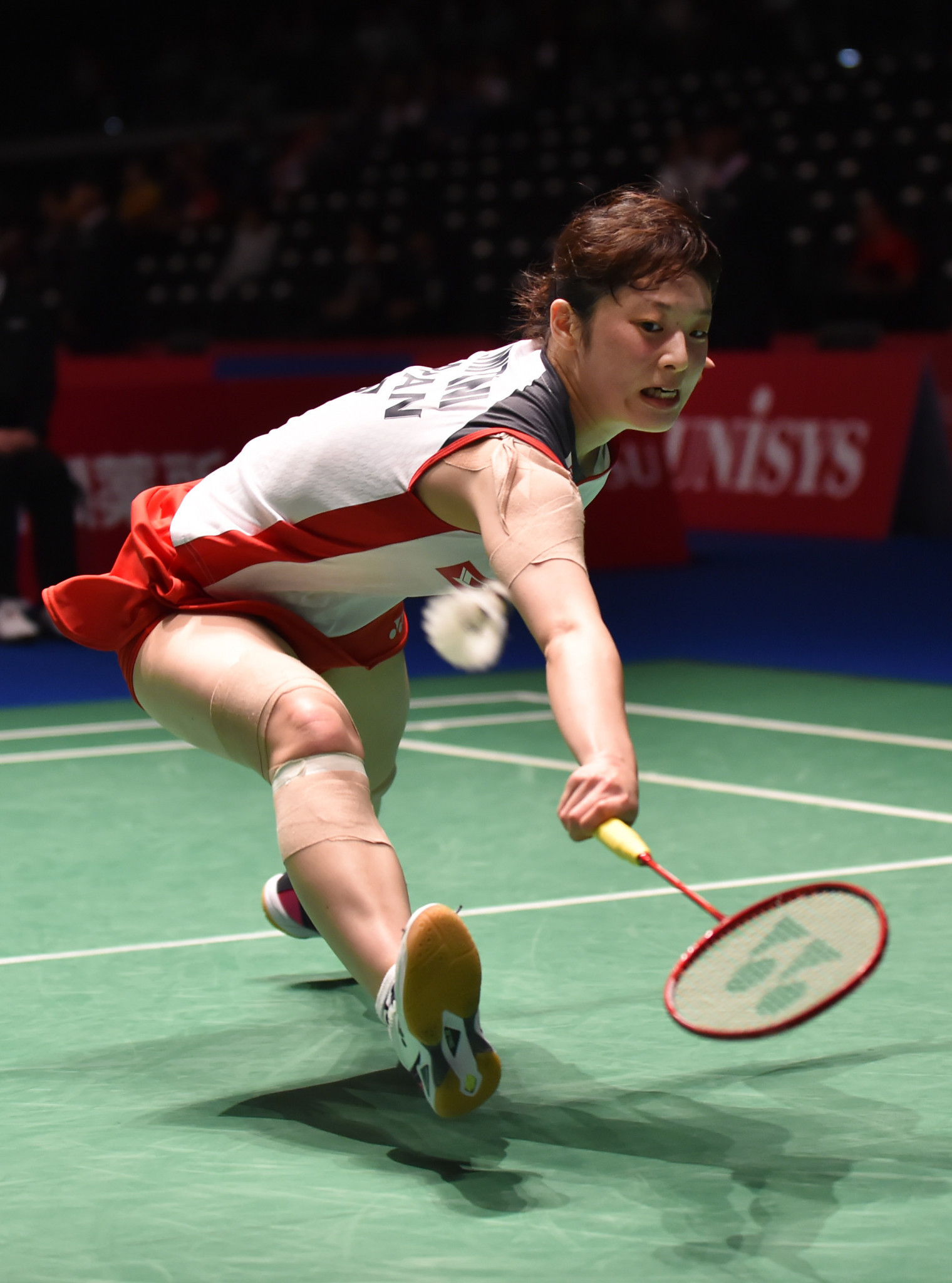 Second seed Minatsu Mitani was knocked out in round two as the Badminton World Federation Macau Open continued today.

Canada's top seed Michelle Li did advance to the quarter finals but needed three games to do so.

Hong Kong's third seed Cheung Ngan Yi was another to reach the last eight as she beat Lee Ying Ying of Malaysia 21-9, 21-19.

In the men's draw, top seed Ng Ka Long of Hong Kong continued his progression to reach the quarter-finals.