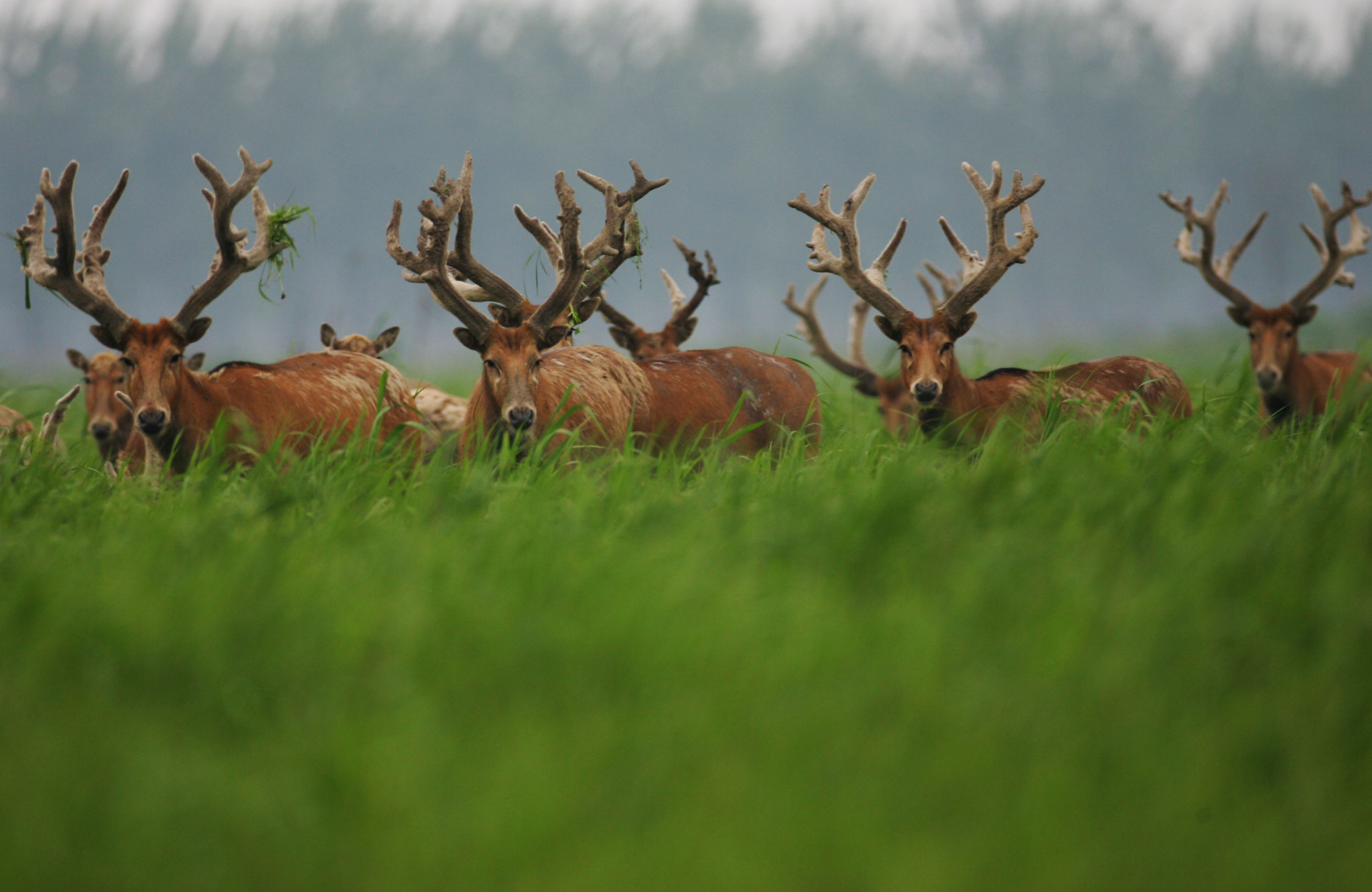 A milu deer has been proposed as a mascot candidate for the Beijing 2022 Winter Olympic Games.

It comes after a worldwide competition to design the mascots for both the Olympics and Paralympics in four years’ time ended yesterday.

Ecns.cn reports that one of the designs collected was inspired by the milu deer, also known as Père David's deer.

The species is native to China but nearly went extinct in the early 20th century.

It was re-introduced to the country in the 1980s and has since started a revival.

Zhang Xiaodong, deputy dean of the School of Design and Arts at the Beijing Institute of Graphic Communication, produced the design for the Beijing 2022 mascot competition.

He claimed the characteristics of a milu deer, which is agile in an ice and snow environment, makes it a perfect fit.

Zhang featured the deer’s antler in the design and, as reported by Ecns.cn, tried to make the mascot "lovely, humble and cute".

"Deer" has the same pronunciation as the Chinese character "lu", which stands for prosperity.

Beijing 2022 President Cai Qi officially opened the mascot design competition in August, during an event held to mark 10 years since the 2008 Summer Olympics in China's capital.

With the deadline for entries having now passed, there will be two rounds where designs will be reviewed.

A total of 10 designs will be shortlisted, with the finalists receiving a financial prize as a reward.

They were designed by famous Chinese artist Han Meilin.