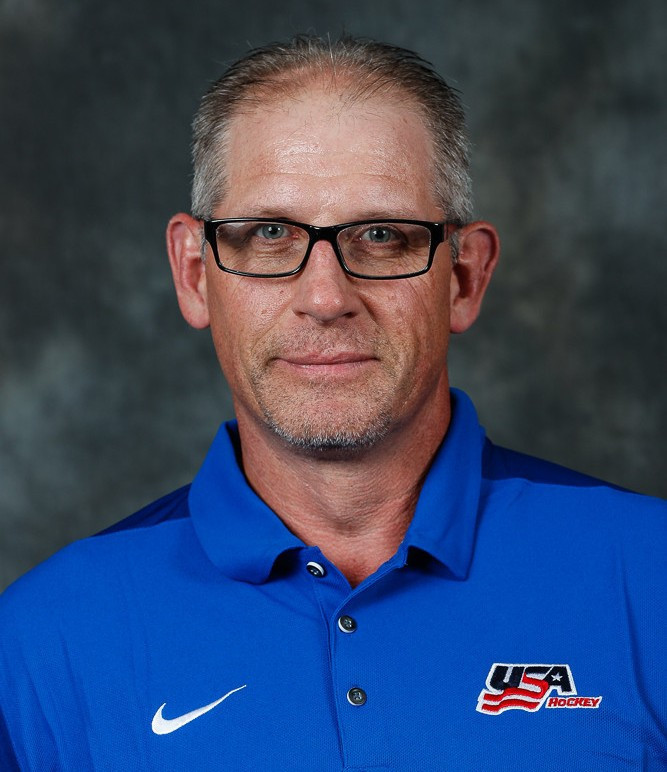 Bob Corkum has been appointed as head coach of the United States women's ice hockey team for the duration of the 2018-2019 season.

The 50-year-old will guide the reigning Olympic champions who are currently preparing for the Four Nations Cup in Saskatoon in Canada next month.

He takes the top role at the senior side for the first time and will be assisted by Joel Johnson and Brian Pothier.

A former National Hockey League (NHL) player, Corkum was head coach of the US Under-22 Women's Select Team for their series against Canada in Calgary in August.

The Americans won all three matches, with Corkum also guiding the American senior men to a second place finish at the 2013 Ivan Hlinka Memorial Tournament in Slovakia.

He has previously served as assistant coach for NHL outfit New York Islanders.

The Four Nations Cup will be held between November 6 and 10 in Saskatoon.

Joining the US will be hosts Canada, Sweden and Finland.