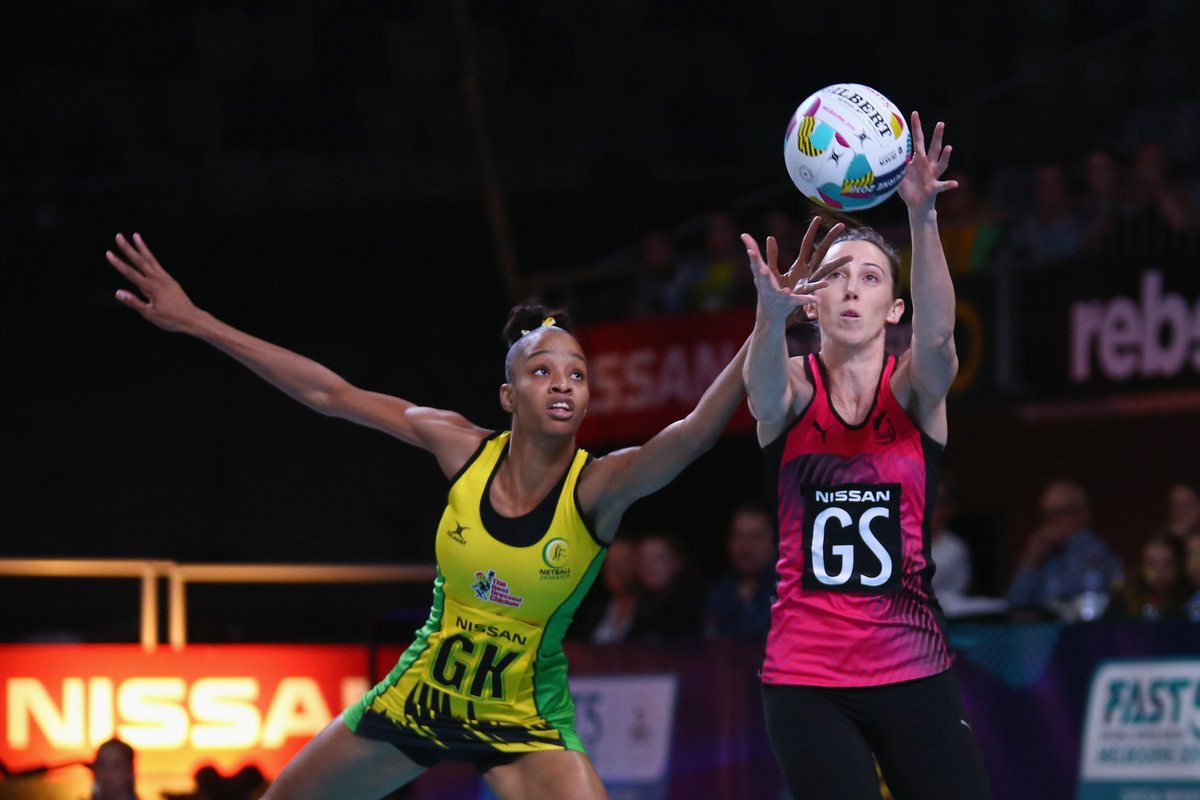 New Zealand defeated Jamaica 34-33 in the final of the 2018 Fast5 Netball World Series in Melbourne to reclaim the title they won in 2016.

The New Zealand side had lost to Jamaica 23-22 earlier in the day, but their results from the previous day of competition and a 36-16 win over Malawi ensured their progression to the final at the Melbourne Arena.

"That pressure just built up, especially in the last quarter and Jamaica are really strong, we know they've got a big target in Romelda [Aiken], so I think there was a lot of, I guess, tension, but I guess we rode through that and absorbed it and were able to come out on top," said New Zealand captain Sulu Fitzpatrick.

Jamaica made it to the final after their victory over New Zealand and a 42-37 defeat of England.

The Australians had lost to England 29-28 but were victorious over South Africa 50-20 to qualify for the bronze medal game, with Malawi beating South Africa 33-32 to do the same.

This left England and South Africa to fight it out for fifth place, with England claiming it after a 35-33 win.

Jamaica's Shamera Sterling was named player of the series at the two day tournament.