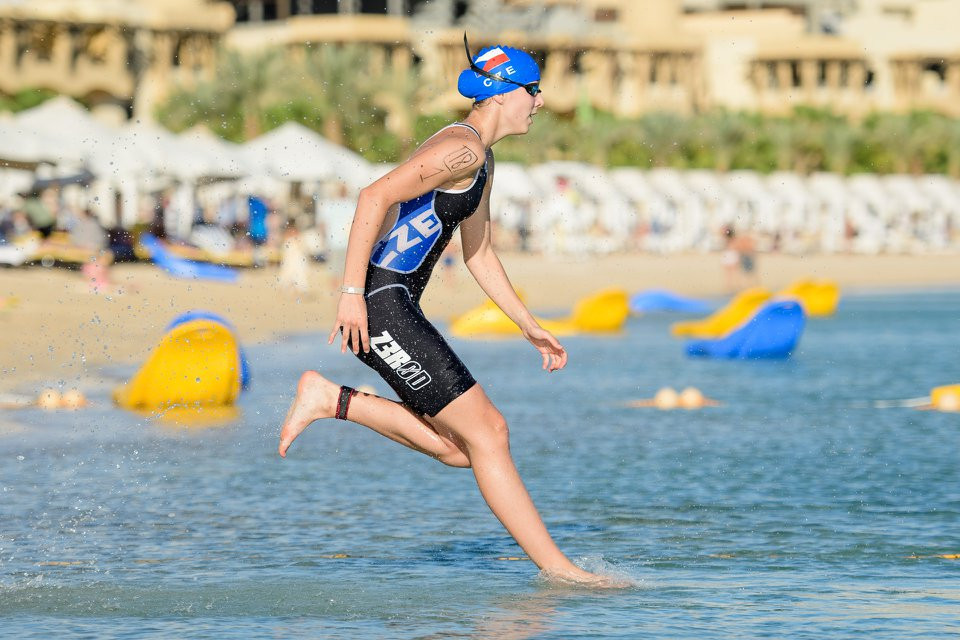 Tamasauskaite won the women's event in Egypt, with Eliska Pribylova of the Czech Republic securing silver and Lina Batuleviciute of Lithuania finishing third to get bronze.

In the men's event, six athletes from Ukraine finished in the top seven.

Tovkai got the gold medal with a time of 15mins 35.09secs, with compatriot Dmytro Baliuk finishing third in 16:07.09.

Ondrej Svechota of the Czech Republic, who won gold earlier in the week in the biathle and triathle mixed relays, completed the podium in second with a time of 15:46.03.

The Championships have been taking place since October 25 in Hurghada and the final day of competition is tomorrow with the individual biathle category.