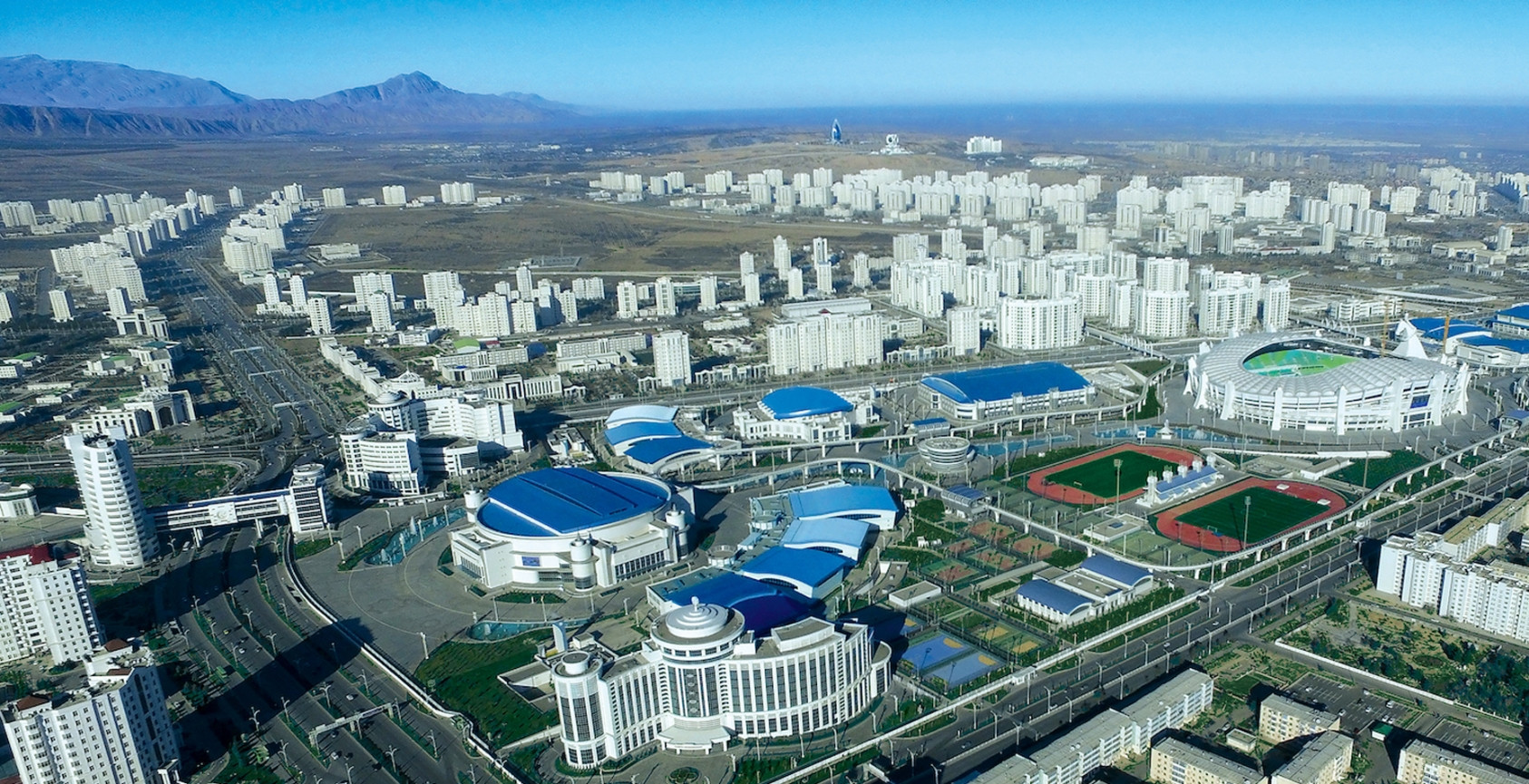 The International Weightlifting Federation (IWF) Executive Board is scheduled to meet here in Turkmenistan's capital over the coming two days with the implementation of the revised Tokyo 2020 qualification system and issues surrounding the Anti-Doping Administration and Management System (ADAMS) set to be high on the agenda.

The qualification system for the Olympic Games in two years' time was unanimously accepted at the IWF Congress in Uzbekistan's capital Tashkent in July.

Under the system, which has the principle aim of "protecting clean sport", athletes will be drug tested far more often than in the past as they must compete at least six times in the 18-month qualifying period that begins on November 1.

The start date coincides with the opening day of the 2018 IWF World Championships, which will serve as the first qualifying event for Tokyo 2020.

More than 70 weightlifters who failed to log their own whereabouts on the ADAMS, operated by the World Anti-Doping Agency, have been barred from the event.

The IWF has issued frequent warnings to athletes and their National Federations about updating their whereabouts information on the ADAMS.

Other items on the agenda for the IWF Executive Board meeting include reports from the IWF's Clean Sport and Anti-Doping Commissions.

There will also be a decision taken on the hosts of the 2021 IWF World Championships and a report on the weightlifting competition at the recent Youth Olympic Games in Buenos Aires.

The IWF Committees, all of whom have met here today, will also report to the Executive Board.

The Committees are split four ways; medical, technical, coaching and research, and joint.

The IWF still expects a record entry of around 650 athletes from 92 nations at the 2018 World Championships, which will be spread across 10 days of action.