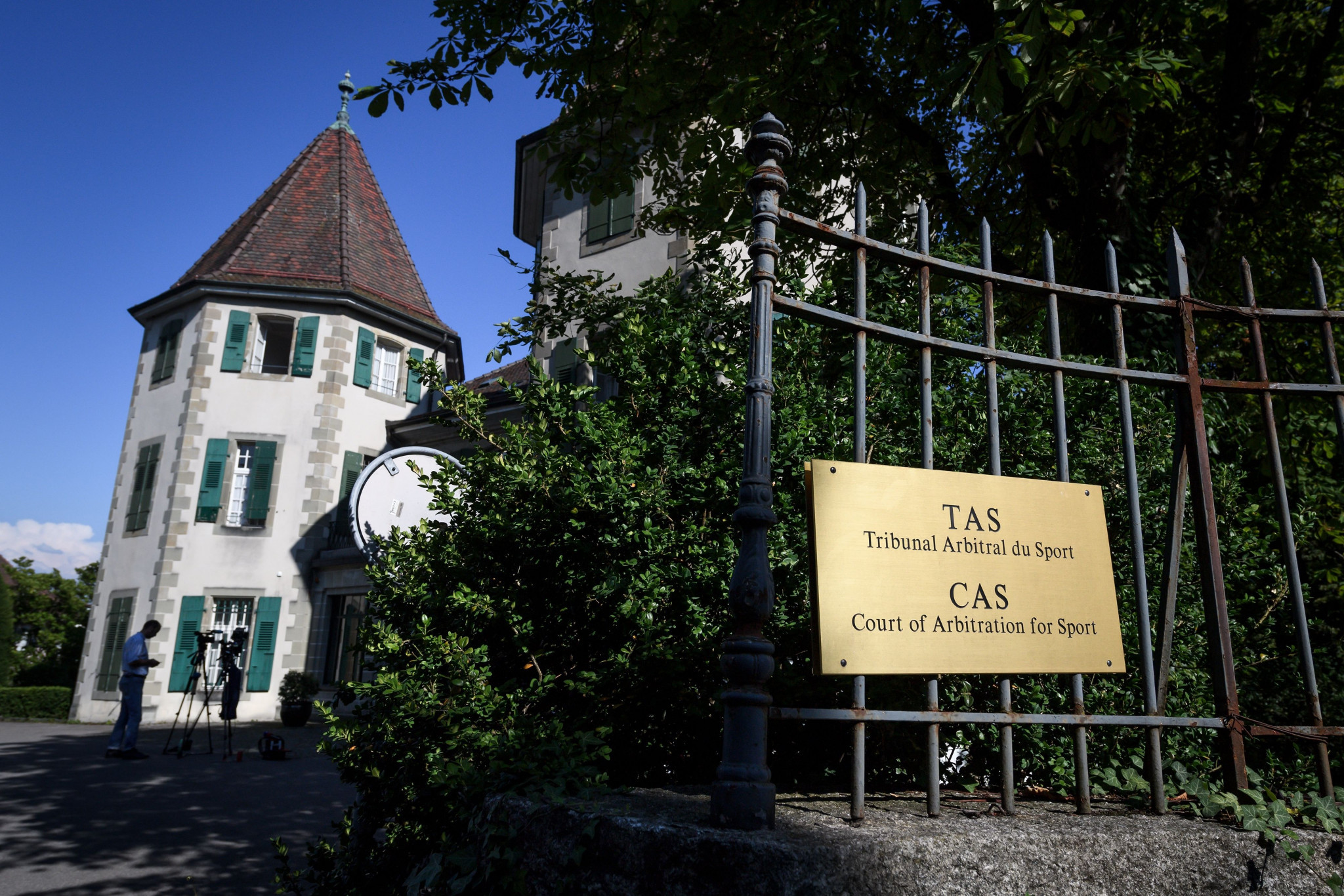 Personal and political motivation of International Shooting Sport Federation (ISSF) Executive Committee members was a factor in the decision to ban vice-president Luciano Rossi for three years, the full Court of Arbitration for Sport (CAS) decision has revealed.

ISSF Presidential candidate Rossi was initially suspended for three years by the ISSF Ethics Committee, which would have ruled him out of the upcoming election, before his ban was cut to 20 weeks by the CAS on appeal.

The CAS did confirm he had committed "serious violations" of the governing body's Ethics Code but deemed the sanction handed down by the ISSF - exclusively revealed by insidethegames in April - "inappropriate" as they ruled his breaches were "mainly connected to business issues".

Rossi was accused of numerous ethics violations by the ISSF Ethics Committee, including an alleged conflict of interest, disloyalty and failing to act with credibility and integrity in his capacity as vice-president.

The CAS award following its decision to dramatically reduce his suspension paints a picture of an orchestrated attempt from the Executive Committee to ban Rossi from the sport amid a row over changes to the shooting events at Tokyo 2020, culminating in a Extraordinary General Assembly held in Munich last year to discuss the alterations.

The panel said "the appearance of possible personal and/or political motivation has been allowed to enter into the Executive Committee's actions against Mr Rossi and indeed the Ethics Committee's endorsement of extensive punishment".

This "would have a disproportionate effect and tend to stifle his rights of sporting participation, free speech, and any inside or outside role in relation to ISSF's affairs," the CAS said.

The panel said Rossi was only guilty of failing to disclose his ownership and indirect ownership of companies which manufacture clay targets used in double trap shooting - axed from the Tokyo 2020 programme by the ISSF.

They added he should have "drawn the ISSF's attention to his commercial interests" and his failure to do so was "an error of judgement".

The ISSF had claimed Rossi's business interests were fuelling his opposition to the decision to remove double trap from the shooting events at the Games in the Japanese capital.

"Mr Rossi's essential wrongdoing was not so much his ownership interests or communications with manufacturers which gave rise to the questions of conflict of interest and loyalty, but his failure to make proper disclosure," the award reads.

"For this he is culpable.

"However, on the basis of the evidence submitted, the Panel is not satisfied that the allegations of personal gain and bad faith raised by the ISSF against Rossi can be sustained."

The CAS award also details, however, how the panel believed it was "not impossible" Executive Committee members were aware of these matters before and were not misled by Rossi but "chose when to deploy them against him for their own purposes".

The ISSF were unable to explain how Rossi's talks with firearms manufacturers during his protracted row with the Executive Committee came to be discovered, "other than that information was received" from officials on the ruling body.

The CAS also pointed out how the Ethics Committee was appointed by the Executive Committee and that complaints from Rossi "were ignored or rejected without any proper consideration".

Rossi's opposition to the Tokyo 2020 changes and longstanding President Olegario Vázquez Raña did not constitute an ethics violation, they added.

He was also cleared of insulting officials including International Olympic Committee sports director Kit McConnell and ISSF secretary general Franz Schreiber after he claimed they had held talks to discuss the introduction of laser shooting on the programme, which the ISSF denied had taken place.

Among the other accusations levelled at Rossi were that he told Russian Vladimir Lisin, one of his rivals in the election to replace Vázquez Raña when he steps down after 38 years at the helm next month, to "be careful" and inviting Irish Executive Committee member Kevin Kilty to "fight" at a fractious meeting in June of last year.

"The Panel is not satisfied that the personal allegations against Mr Rossi, that he was insubordinate and insulting to Messrs Schreiber, Kilty and McConnell, have been proved," the award reads.

"He accepted at the time that any threats against them were inappropriate and that he believed in democracy.

"It is symptomatic of Executive Committee's political antipathy to him that he was even accused, without foundation, of misusing his title of [Italian] senator.

"It is impossible to say how and the extent to which matters might have been different if Mr. Rossi had made the necessary disclosure, but it is possible that they would have proceeded in much the same way but with more obvious scope to discredit Mr Rossi and his views at the time."

The Presidential election, which will see Rossi take on Lisin and surprise candidate Boutros Jalkh of Lebanon, is due to be held at the ISSF General Assembly in Munich on November 30.