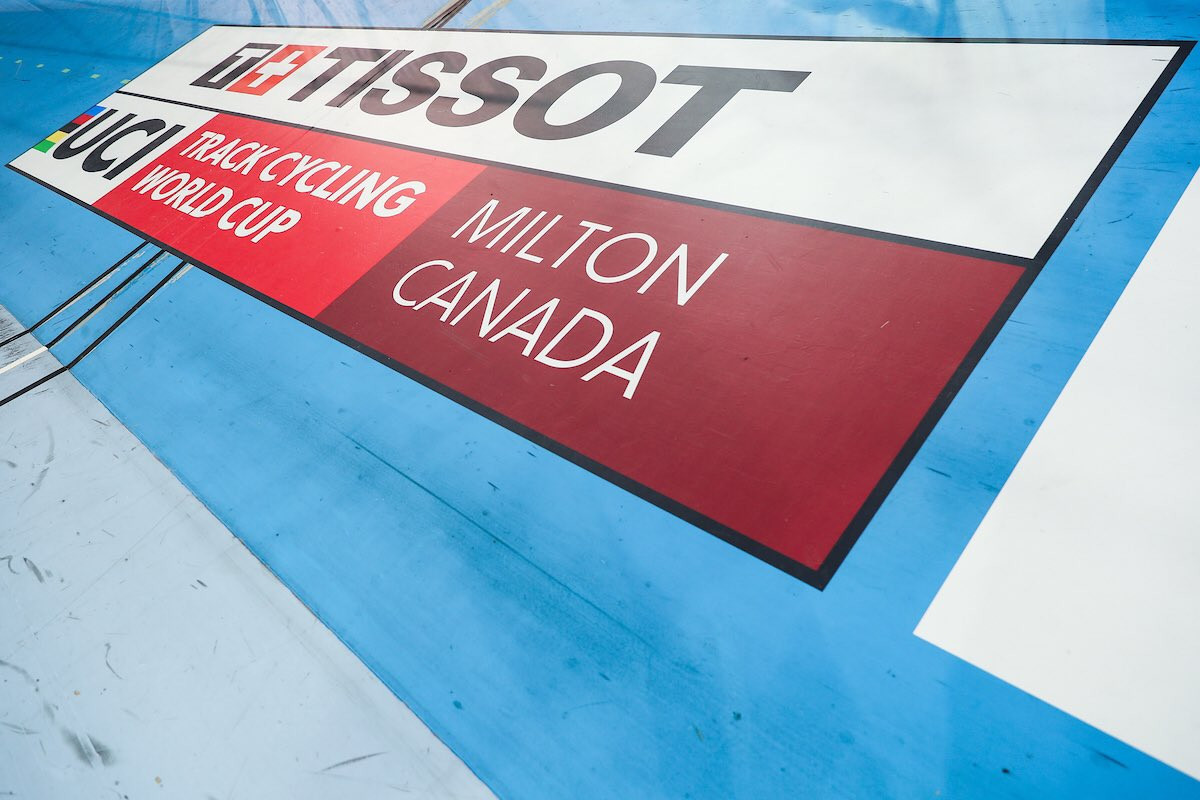 Britain and Denmark triumphed in the team pursuit finals on the opening day of the International Cycling Union (UCI) Track World Cup in Milton.

Teams had negotiated qualification yesterday at the Mattamy National Cycling Centre, before progressing through the first round today at the Canadian venue.

In a rematch of the European Championships final, the British team achieved a time of 4min 18.138sec to take victory again.

New Zealand edged Germany in the battle for the bronze medal, with their team finishing just 0.4 seconds clear.

They ended more than three seconds clear of trade team Huub Wattbike, who were represented by four British riders.

Bronze was claimed by Britain, who won their-ride off with France by two seconds.

Australia celebrated victory in the women's team sprint competition, with Stephanie Morton and Kaarle McCulloch clocking 32.456 in the final.

Germany's Miriam Welte and Emma Heinze were second in a time of 32.693, while the Gazprom-Rusvelo trade team beat The Netherlands in the bronze medal ride.

A golden night in Milton! 🥇

They beat Italy in the team pursuit final to celebrate #TissotUCITrackWC GOLD in Canada! pic.twitter.com/A6WzpTKgTC

Nils van Thoenderdaal, Harrie Lavreysen and Jeffrey Hoogland combined to give The Netherlands victory in the men's event, with the trio triumphing in 42.828.

They beat the Beat Cycling Club, which also consisted of three Dutch sprinters.

Britain secured the bronze medal as they overcame the challenge of New Zealand.

Men's and women's scratch race titles were also decided on the opening day of competition.

Ukraine's Vitaliy Hryniv triumphed in the men's event, after he gained a lap on the field to remain clear to the finish.

Russia's Alexandra Goncharova won the women's race as she crossed ahead of Lithuania's Olivija Baleisyte and the United States' Jennifer Valente.