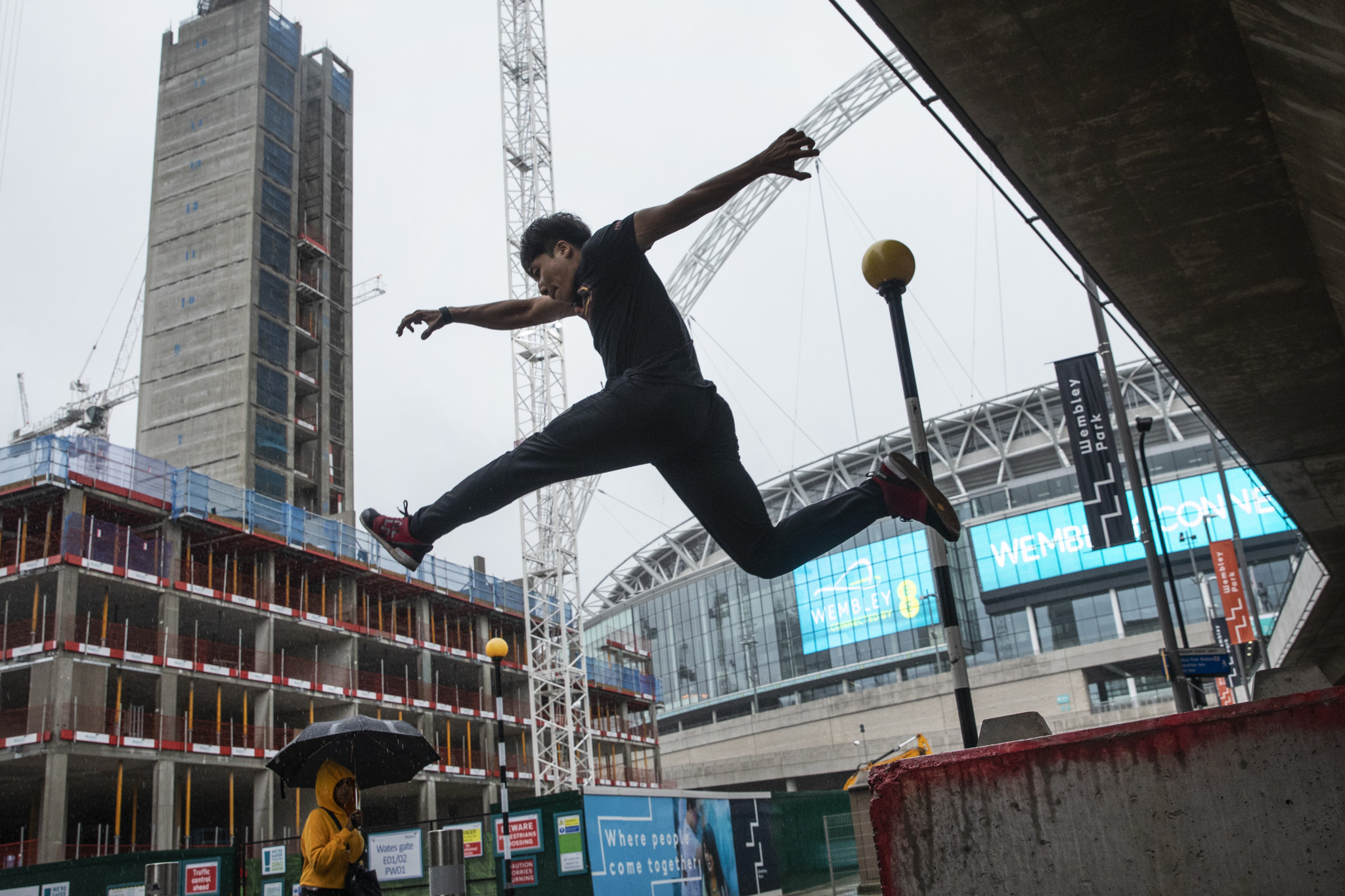 The International Gymnastics Federation's (FIG) foray into parkour has been plunged into crisis after more than half of its Commission dedicated to overseeing the integration of the discipline resigned in protest at the way its implementation has been handled.

In an open letter, four members of the FIG Parkour Commission - established last year - confirmed they had quit the group after raising concerns "that worry us for the future" of the discipline.

The letter, signed by Ahmed Al-Breihi, Aleksandra Shevchenko, Estelle Piget and Kamil Tobiasz, accused the FIG of ignoring the views of the parkour communities when conducting their venture into the sport and of "very little or no transpency" at how it has been implemented.

"Our parkour values are in incompatibility with this new project that will not preserve the essence of our parkour community," the four officials add.

Al-Breihi and Piget were on the group as ordinary members, while Shevchenko and Tobiasz served as athlete representatives.

They were initially still listed as members on the FIG website but have since been removed.

The decision from the four to quit the Commission en-masse deals a severe blow to the FIG's hopes of incorporating parkour in its major competitions as well as possible inclusion for the sport at the Olympic Games.

It marks a victory for opposition groups such as Parkour Earth, set up after the FIG were accused of "encroachment and misappropriation" of the sport after they attempted to integrate parkour as a new discipline last year.

“The implementation is trying to go fast with very little or no transparency, no involvement of the international parkour community or national communities”

“We see problems that worries us for the future of parkour” pic.twitter.com/8iSjlPcakH

"The implementation is trying to go fast with very little or no transparency, no involvement of the international parkour community or national communities," the letter reads.

"Also implications for code of points and parkour equipment that the Parkour Commission Presidency wants doesn't reflect neither our or the parkour community's view.

"We see problems that worries [sic] us for the future of parkour."

The FIG has taken numerous steps in its attempt to take ownership of parkour.

As well as establishing the Parkour Commission, the FIG held its first World Cup in the discipline last year.

A Memorandum of Understanding to protect the "autonomy" of parkour was then signed between FIG and the International Parkour Federation - who claim to be the only body to currently have an application with the Global Association of International Sports Federations for official recognition pending - in January.

The agreement was criticised by Parkour Earth, who also insist they are the official governing body for the sport.

Parkour World Cups were staged this year and more were planned under the auspices of the FIG in 2019, due to be held as part of the FISE World Series.

In a statement, the FIG confirmed the resignation of the four members and said "further members will be nominated in due time".