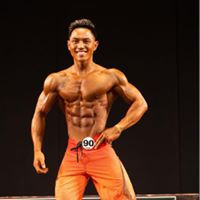 The South African federation hosted the athletes, officials and their families and friends at the Olympic House Auditorium.

The presentation was staged by the South African Sports Confederation and Olympic Committee who recognised those athletes and officials heading here for the IFBB World Fitness Championships.

The "Capping Ceremony" saw the athletes and officials presented with their official Protea colours.

The South African teams will be travelling here for the World Fitness Championships which begins this weekend.

In each event there are weight and height categories, with the opening day of competition starting on Saturday (October 27).

The tight competition schedule fits all competitions into two days with an Opening Ceremony and Parade of Nations due on Sunday (October 28).