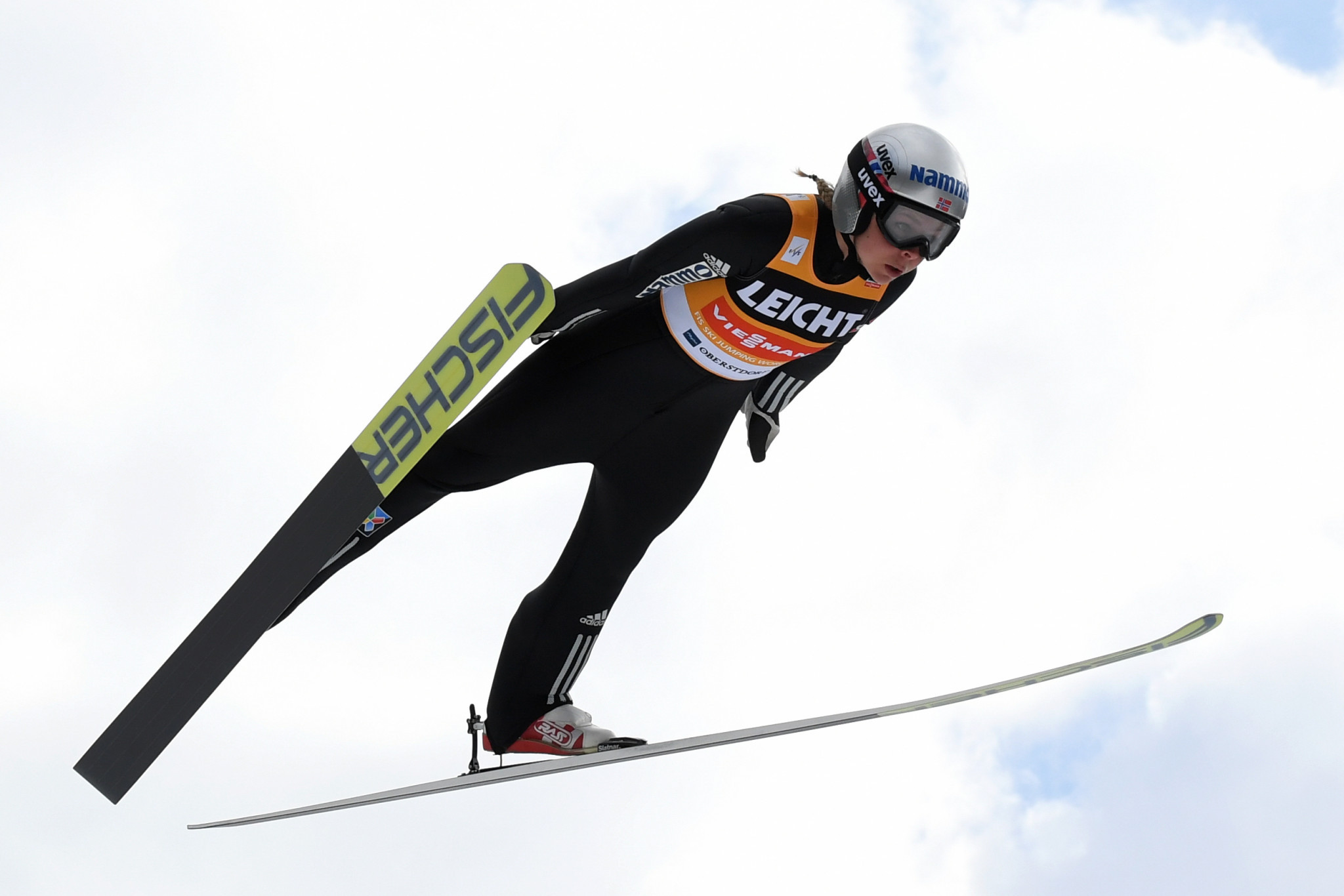 Male jumpers have competed in Raw Air for two years with the women's equivalent set to debut in the 2018-2019 season.

It consists of events in Norway which still count to the overall World Cup standings while also crowning a winner just based on the Raw Air competitions.

The women will compete in three large hill events in Oslo, Lillehammer and Trondheim between March 9 and 14.

"This is a big day for us female ski jumpers," she said.

"It means that I could double my income from the Olympic season.

"But of course I'm not jumping because of the money, if that was the case I would have had to choose another sport."

Lundby had previously described the addition of Raw Air as a "milestone" for women's ski jumping.