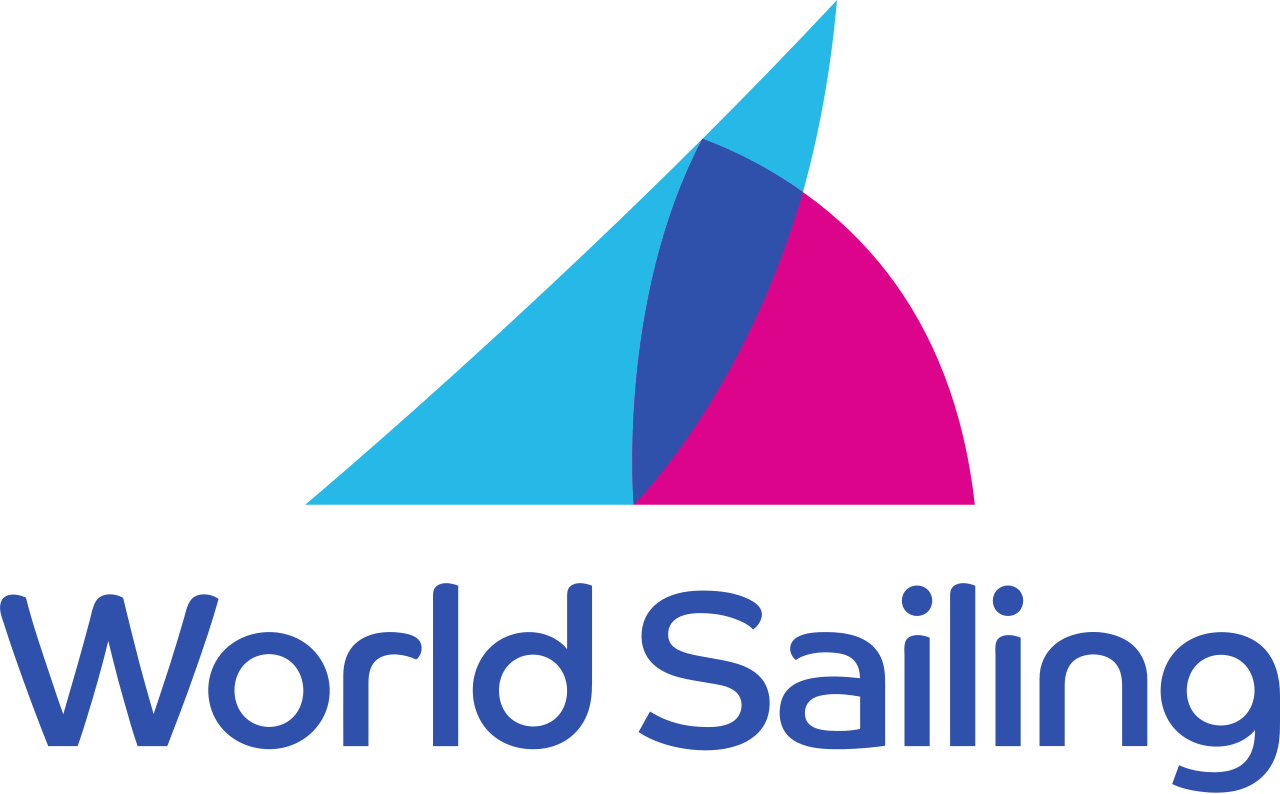 World Sailing has announced that the Atlantic Cup, Corpus Christi Yacht Club, The Green Blue and Project Litefoot have been shortlisted for the 11th Hour Racing Sustainability Award.

The award celebrates the successful delivery of a high impact sustainability initiative that follows the World Sailing Sustainability Agenda 2030.

The Atlantic Cup was shortlisted for hosting the first carbon neutral race in the United States in 2012, and the event was the first in the world to become a certified Sailors for the Sea's Platinum Level Clean Regatta in 2013.

It was also one of the first races to ban single-use water bottles in 2011 and teams were made to use alternative energy as a requirement in 2012.

The race also features an education programme that promotes ocean health and sustainability, with 4,470 children participating so far.

The Green Blue, a joint environmental initiative between the Royal Yachting Association and British Marine, raises awareness on how sailing in Britain can become more environmentally sustainable.

Project Litefoot is a charitable trust working between sport and the environment, with its lead initiative, LiteClub, helping sailing clubs reduce their environmental impact.

The winner of the prize will be announced at the 2018 World Sailing Awards, which will celebrate "outstanding achievement and exceptional contributions" to the sport of sailing on October 30 in Sarasota, Florida.

Alongisde the funding, the winners will also receive a trophy made from recycled carbon fibre and bioresin.