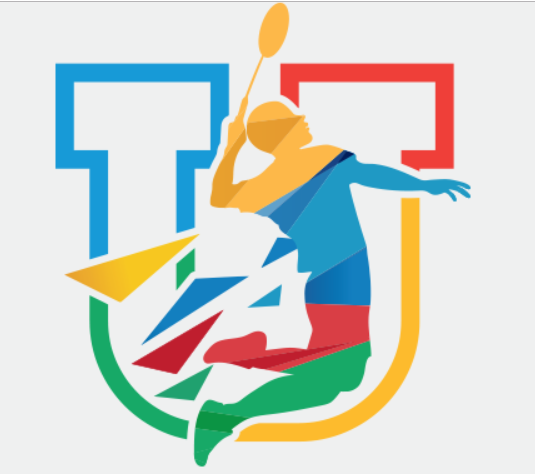 Having defeated home favourite Satheishtharan Ramachandran 21-14, 21-14 in the semi-finals earlier in the day, the sixth seed sealed his triumph with a 21-18, 21-12 win at the Malaysian capital’s Stadium Juara.

She had earlier defeated another South Korean, Jung Hyunji, in the last four, prevailing 22-20, 22-20.

Lee earned a place in the final with an impressive 21-15, 21-12 victory at the expense of top seed Chua Grace Hui Zhen of Singapore.

The next FISU World University Championships event is due to take place in bridge and will be hosted by Xuzhou in China from October 25 to 28.