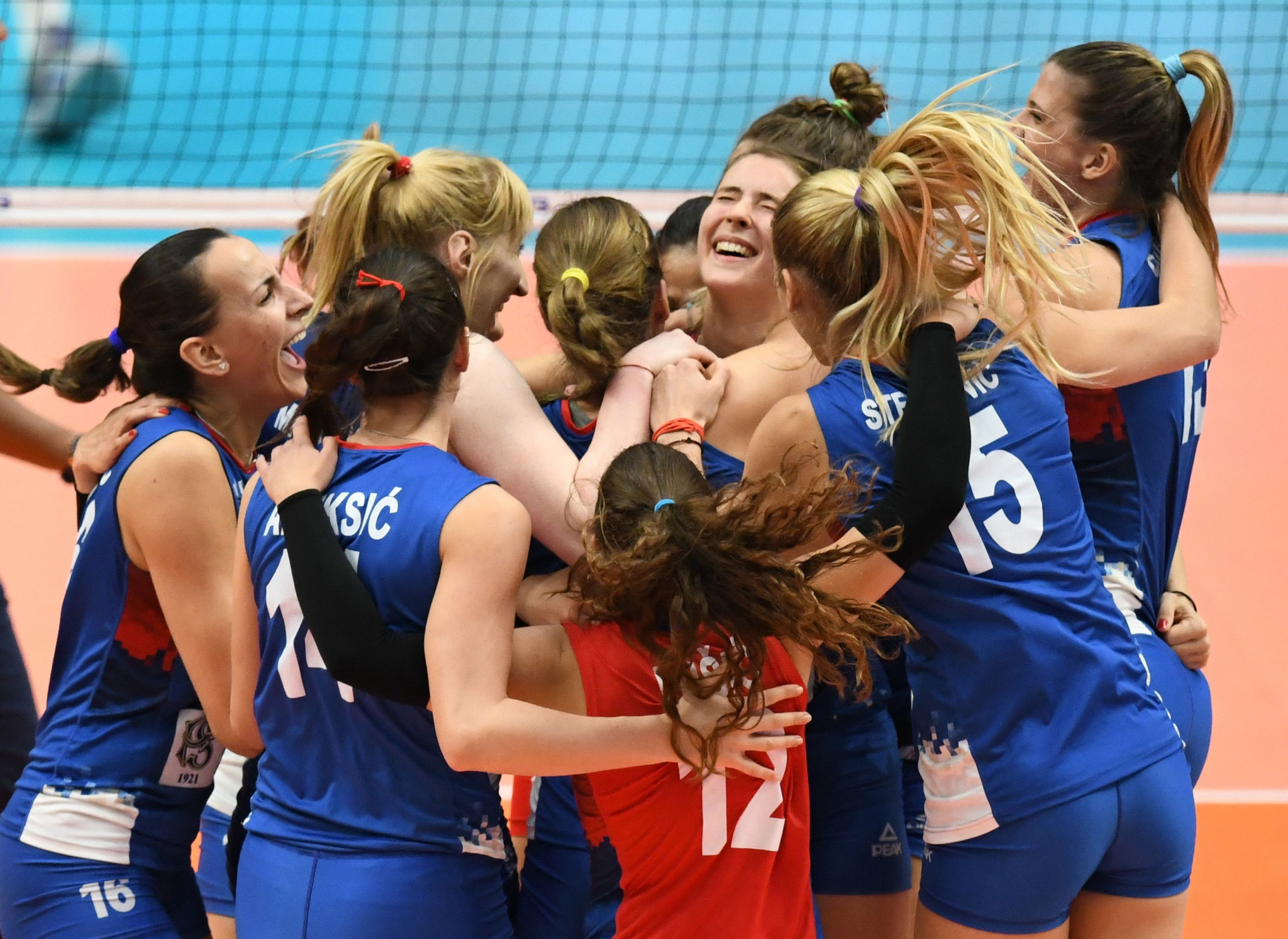 Serbia will face Italy in the final of the Women's Volleyball World Championship after both countries won their last four clashes today in Japan.

The final, the first-ever to be an all-European affair, will take place tomorrow.

Serbia, the Olympic silver medallists at Rio 2016, have reached their first World Championship final after a previous best finish of third at the 2006 tournament.

Tijana Boskovic scored a match-high 29 points to power her side through with Brankica Mihajlovic adding 21 in a strong performance.

Italy have reached their second final and will be looking to emulate their first appearance in 2002 when they won the title.

Paola Egonu produced a superb performance for the Italians with a match-high tally of 45 points.