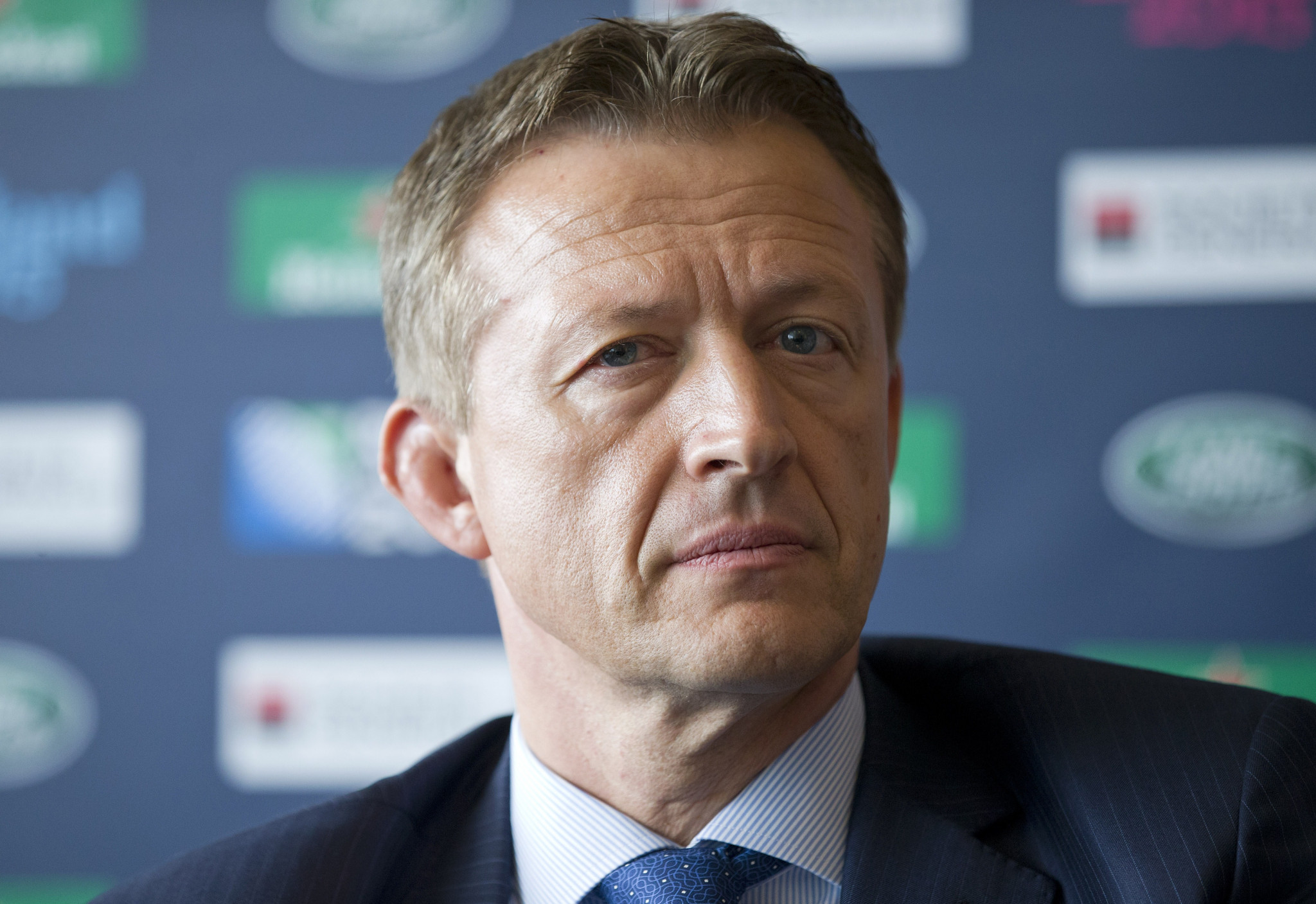 Morariu, the President of Rugby Europe and a member of the Beijing 2022 Coordination Commission, will be tasked with leading the group which is due to assess all three bidders in the race for the 2026 Games.

The panel are set to visit the cities - Calgary, Milan-Cortina d'Ampezzo and Stockholm - in March and April, providing they remain candidates for the Games.

A report will then be published prior to the election of the host city at the IOC Session in Lausanne in June, marking one of the shortest candidature phases in history.

Morariu is joined by Kristin Kloser Aasen of Norway and Chinese speed skater Hong Zhang as the IOC members on the 2026 Evaluation Commission.

Pyeongchang 2018 President Lee Hee-beom has also been appointed to the Commission.

They are joined by International Bobsleigh and Skeleton Federation secretary general Heike Groesswang, who will serve as the Association of International Olympic Winter Federations member, and International Paralympic Committee representative Marianna Davis of the United States.

Roman Kumpost of the Czech Republic has been chosen to represent the Association of National Olympic Committees.

Morariu is a member of the Sport Programme Commission and served on the International Relations Commission for one year between 2014 and 2014.

The 57-year-old also sits on the Public Affairs and Social Development through Sport Commission.

Aasen, vice-president of the Norwegian Olympic and Paralympic Committee and Confederation of Sports, became a member last year.

Sochi 2014 1,000m gold medallist Hong secured a place on the Athletes' Commission at the 2018 Winter Olympic Games in Pyeongchang.

The 30-year-old initially finished fourth in the election but the Executive Board proposed Zhang take the third and final available place to ensure better geographical representation.

"They will guarantee that the projects are analysed based on their alignment with the existing long-term plans of their local communities, as outlined by Olympic Agenda 2020/New Norm.”

Calgary, Milan-Cortina d'Ampezzo and Stockholm were all confirmed as candidates for the 2026 Winter Olympics and Paralympics at the IOC Session here earlier this month.

Doubts remain over all three candidates but Bach has insisted the IOC does not have a plan 'B' if none of them materialise.

Stockholm's bid appears to be in the most jeopardy after the City Council's two newly-merged parties agreed they will not host the Games.

Swedish officials have since claimed this does not mean their bid is over and a campaign was launched to persuade the City Council to back their attempt at bringing the Winter Olympics to the country for the first time.

Calgary is facing a crunch plebiscite on November 13, while critics have accused the Bid Committee of a lack of transparency regarding the financial side of their candidacy.

The Italian Government has refused to underwrite joint effort from Milan-Cortina d'Ampezzo, which initially involved Turin.

The next key milestone for Calgary, Stockholm and Milan-Cortina d'Ampezzo is the submission of the candidature files by January 11.