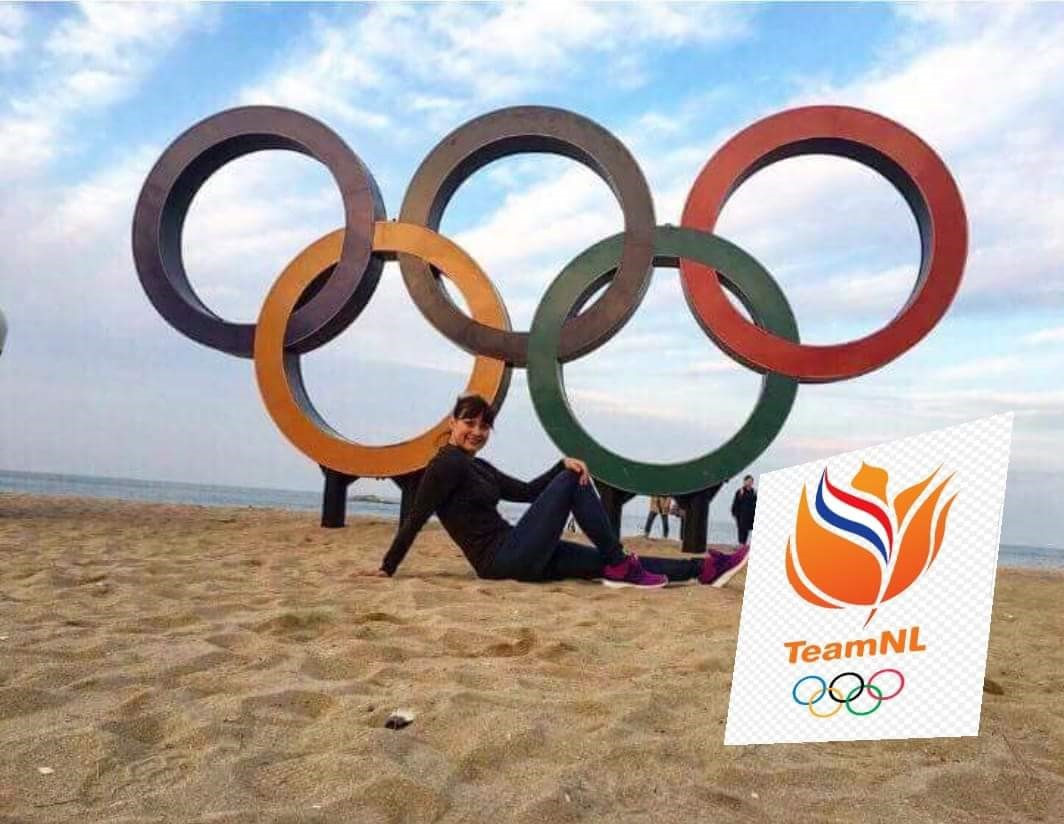 The International Luge Federation (FIL) has confirmed that Daria Obratov, who in February became the first Croatian in history to compete in luge at the Winter Olympic Games, has switched allegiance to The Netherlands.

The 28-year-old, born in the Croatian city of Split, recently announced the switch on her Facebook page and it was confirmed by the FIL office in Berchtesgaden in Germany.

Younger sister Dania will also compete for The Netherlands.

Obratov cited disagreements with the Croatian Luge Federation (CLF) as a reason for the change.

She finished 27th in the women's luge event at Pyeongchang 2018, beating just three athletes, two of whom failed to record a time.

It is unclear how she qualifies to compete for The Netherlands.

"They ([the CLF] thought I was not good enough for the future, that there will not be enough good results, although I have to point out that I am the best Croatian luger and I have confirmed this by going to the Winter Olympics, which was a historical achievement," Obratov was recently quoted as saying by index.hr.

"However, other countries have recognised that there is still plenty of room for me to do more in this sport.

"I received a nice offer from The Netherlands."

While Obratov said it was not an easy decision, she claimed conflict had existed between her and the CLF since before Pyeongchang 2018.