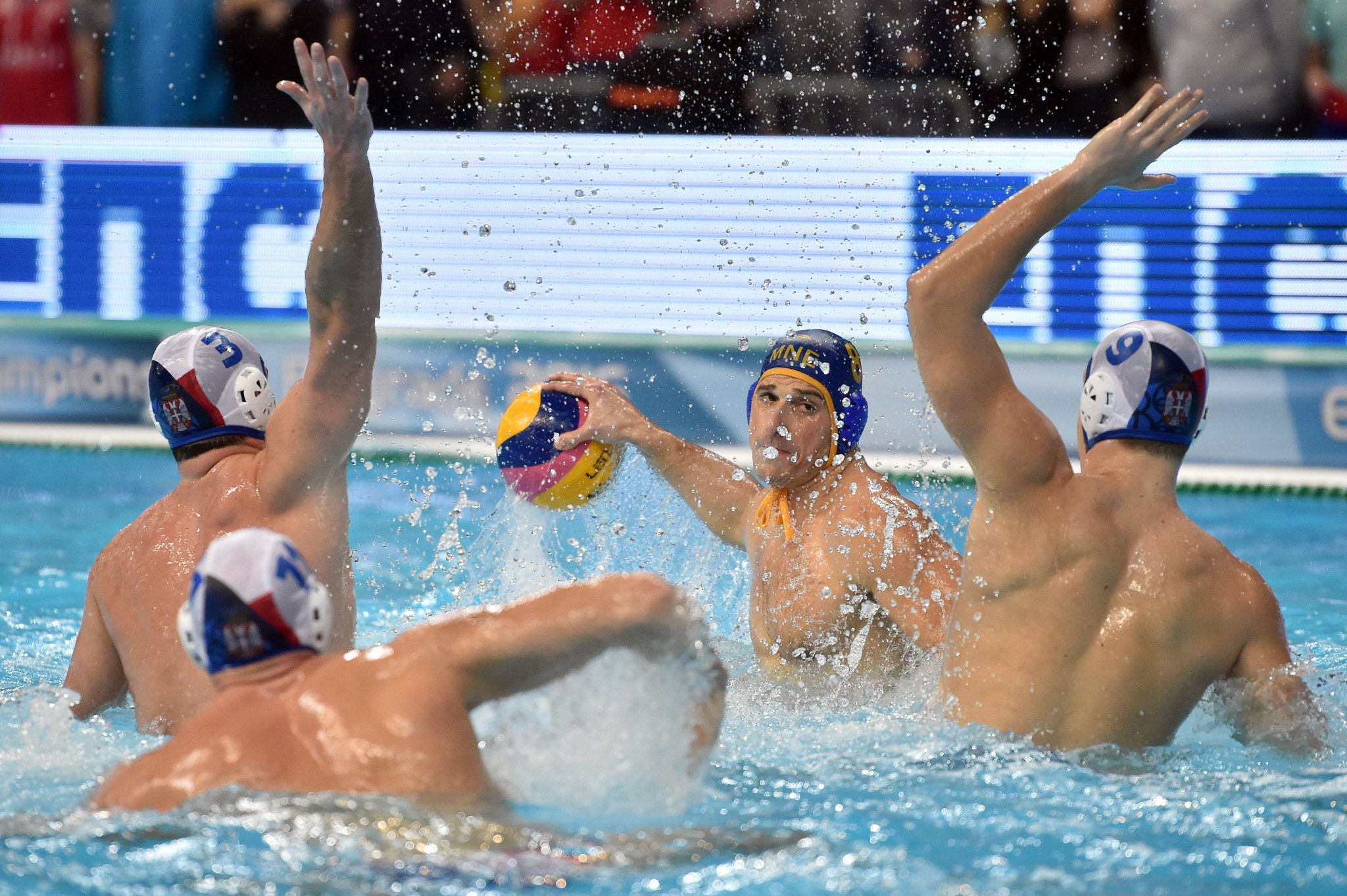 Split have been awarded the 2022 European Water Polo Championships by the European Swimming League (LEN) Bureau at a meeting in Amsterdam.

The decision to return the tournament to Croatia after 12 years was unanimous.

Zagreb previously hosted the competition in 2010.

The organisers plan to use the Spaladium Arena, with a capacity of 9,000, as the venue.

This follows the success of the 2018 European Championships in Glasgow and Edinburgh.

"The viewing figures we received from EBU (European Broadcasting Union) show that the European Championships were a real hit of the summer, and not just swimming but our other disciplines also enjoyed TV audiences never seen before," LEN President Paolo Barelli said.

Barelli added: "The feedbacks we got from the member federations, athletes, coaches and officials were all praising the organisers so we cannot be grateful enough for Glasgow and Edinburgh for their outstanding efforts."

The Bureau also approved the 2019 budget, as well as confirming key dates for the coming season.

The European Artistic Swimming Champions Cup will be held May 10 to 12, with the host due to be announced soon.

This competition will be the European qualification event for the Olympic Games, with the top ranking team and duet earning a place at Tokyo 2020.

Six legs of the 2019 LEN Open Water Cup have also been decided on, with one per month from March onwards.

March's leg is due to take place in Eilat in Israel, Portugal's Madeira will host the event in April, Brive la Gaillarde in France will hold it in May, in June it will take place in Barcelona and two legs will be held in August, in Ohrid of Macedonia and Copenhagen in Denmark respectively.