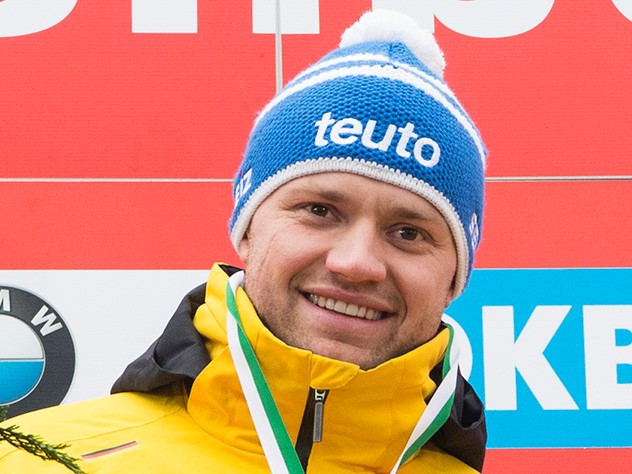 World luge champion Toni Eggert has suffered a major injury during a training session in Oberhof.

Both the 30-year-old German and men's doubles partner Sascha Benecken, with whom he won Olympic bronze medal at Pyeongchang 2018, crashed in the "Kreisel" - the name of a turn found on six bobsleigh, luge and skeleton tracks around the world.

It is a turn that moves the bobsled, luge or skeleton around between 270 and 320 degrees around the circumference of the circle.

Eggert, overall winner of the Luge World Cup in the past two campaigns, suffered a fracture of his right leg and is likely to miss the season opener in Innsbruck on November 24 and 25.

He was transported to the hospital of Suhl, where he underwent surgery.

Together with their team-mates Tobias Wendl and Tobias Arlt, two-time Olympic champions in doubles, Eggert and Benecken have dominated the World Cup in recent years.

They are among the favourites for success at the 48th World Luge Championships, which are due to be held in German town Winterberg at end of January 2019.