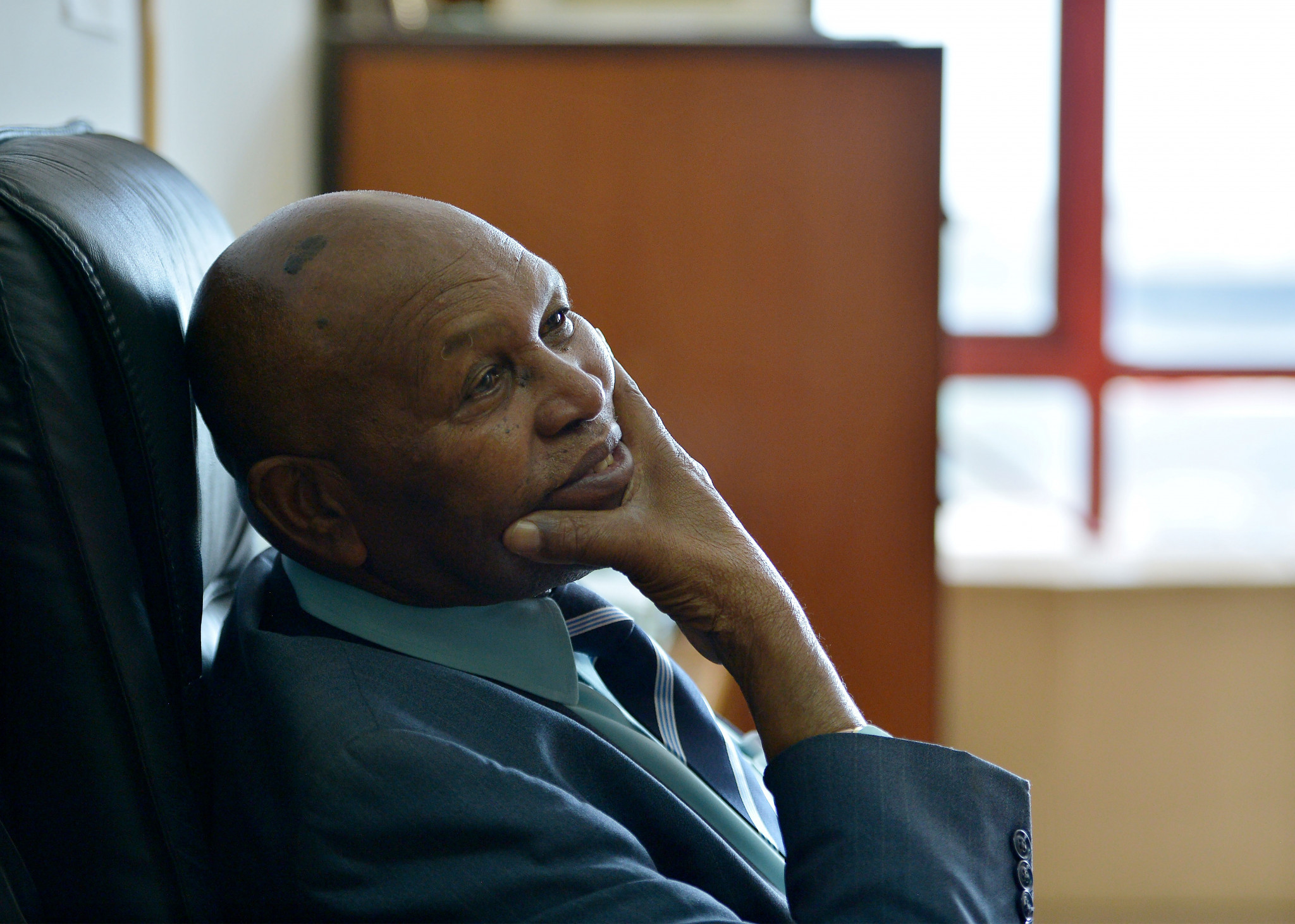 The 78-year-old double Olympic gold medallist is one of seven men accused of misappropriating the public funds during the 2016 Olympic Games in Rio de Janeiro.

They were all ordered to report to police and appear in court on Monday (October 15), but Keino was one of four who did not.

As reported by Citizen News, their deadline has now been extended until 6am tomorrow with a judge ordering they then appear in court on Friday (October 19) to enter pleas.

Failure to hand themselves in tomorrow will lead to warrants for their arrest being issued, according to the judge.

Keino’s lawyer Cecil Miller told Anti-Corruption Court Magistrate Douglas Ogoti on Monday that his client was in Mexico to receive an award on behalf of a team of disabled athletes from Kenya that recently participated in an international championship.

"Mr Keino will be coming back tomorrow," he was reported as saying by the Daily Nation.

"He has learnt of the charges filed against him by the Directorate of Criminal Investigations (DCI).

"He is willing to plead immediately he arrives.

"I shall surrender him to the DCI."

Keino, a former member of the International Olympic Committee (IOC), was honoured during the Opening Ceremony of Rio 2016 when he was awarded the first-ever Laurel Award.

Former Cabinet Secretary for Sports Hassan Wario is one of the other suspects and also did not appear in court on Monday.

Wario’s lawyer Roger Sagana said his client was in Vienna, where he recently assumed a post as Kenya’s ambassador to Austria.

Sagana told the court that he would accompany Wario to the DCI tomorrow for his fingerprints to be taken and to record a statement for formal charging.

Director of administration Harun Komen and Patrick Kimathi, the former finance officer at the Ministry of Sports, Culture and the Arts, were the other suspects in the case who failed to appear in court on Monday.

The Director of Public Prosecutions want the officials to face six counts of abuse of office and four counts of wilful failure to comply with laws relating to the management of public funds, contrary to the Anti-Corruption and Economic Crimes Act.

According to Capital News, however, Jubilee party MP Caleb Kositany has called on Kenya’s President Uhuru Kenyatta to pardon Keino because he is "convinced" that he is innocent.

The MP reportedly asked whether Kenya would gain more by charging Keino or by "protecting the name he has given this country".

Kositany claimed that if the allegations are proven, then a group of Keino’s friends, including him, have agreed that they will pay the money back so Keino himself does not have to.

Despite the allegations, Ekai is Kenya’s Ambassador to Russia.

In court, an attempt by Ekai to be allowed to travel to his new posting was rejected by Magistrate Ogoti.

Ekai told the court that he was scheduled to travel to Moscow on Monday night to start his new duties, which are due to last through to January 2022.