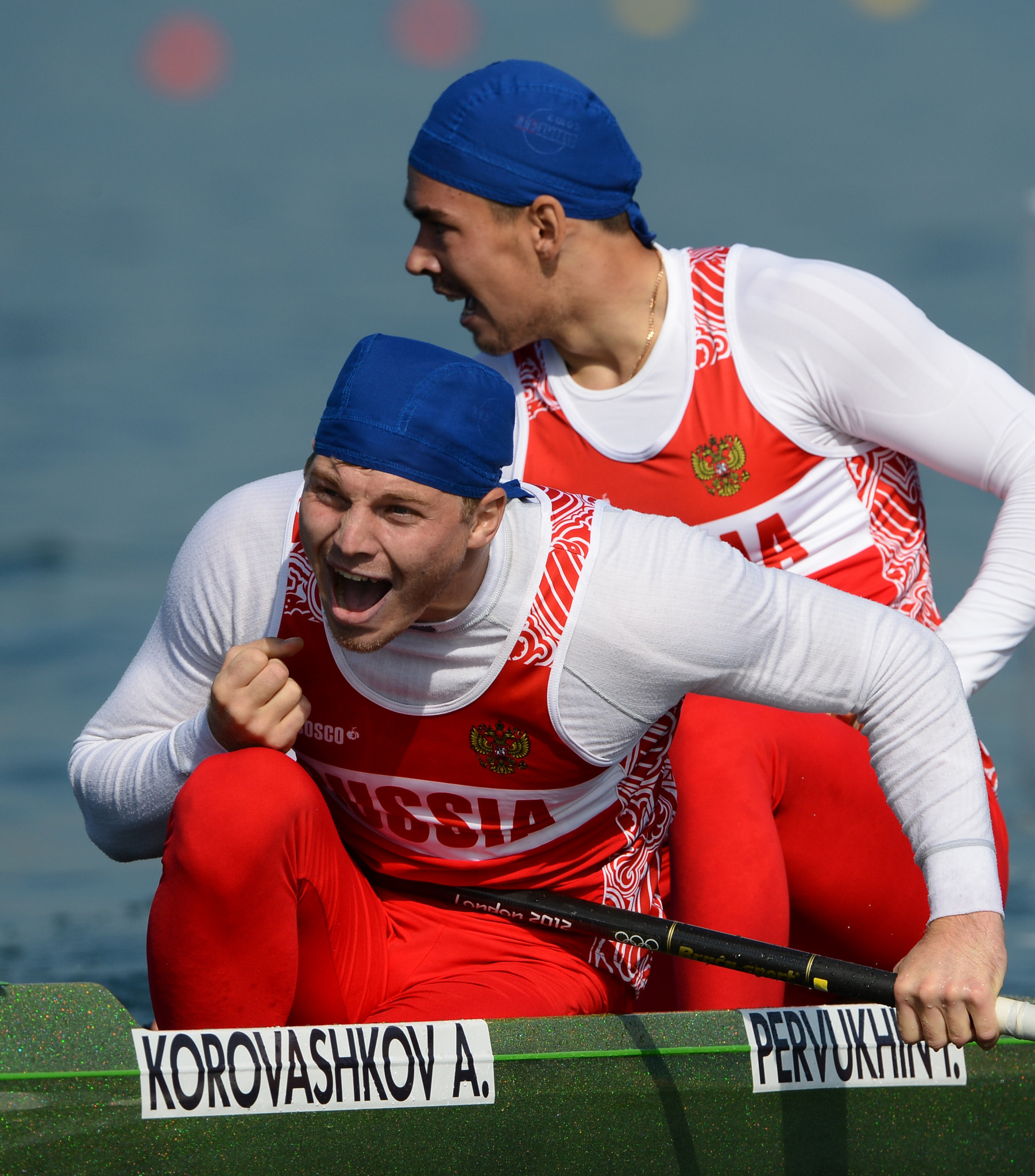 Russia's five-time world champion sprint canoeist Alexei Korovashkov has reportedly been given a four-year ban for doping, becoming the first Russian to be confirmed as disqualified since the Russian Anti-Doping Agency (RUSADA) was re-instated last month.

The 26-year-old also has a bronze medal from the London 2012 Olympics.

The secretary general of the All-Russian Kayaking and Canoeing Federation Elena Iskhakova confirmed the news to the Russian site RIA.

"Alexei Korovashkov is disqualified for violating anti-doping rules for four years," she is quoted as saying.

The specific substance for which Korovashkov tested positive has not been confirmed, although Iskhakova reportedly said it is "a drug for long distances".

"The logic of using this substance is unknown to us," she said.

He was one of five Russian canoeists barred from competing at the 2016 Games in Rio de Janeiro after the World Anti-Doping Agency (WADA) investigation into allegations of state-sponsored doping in Russia found evidence against him.

RUSADA were reinstated by WADA on September 20, sparking widespread criticism as the Russian body had still failed to meet two of WADA’s initial compliance criteria.