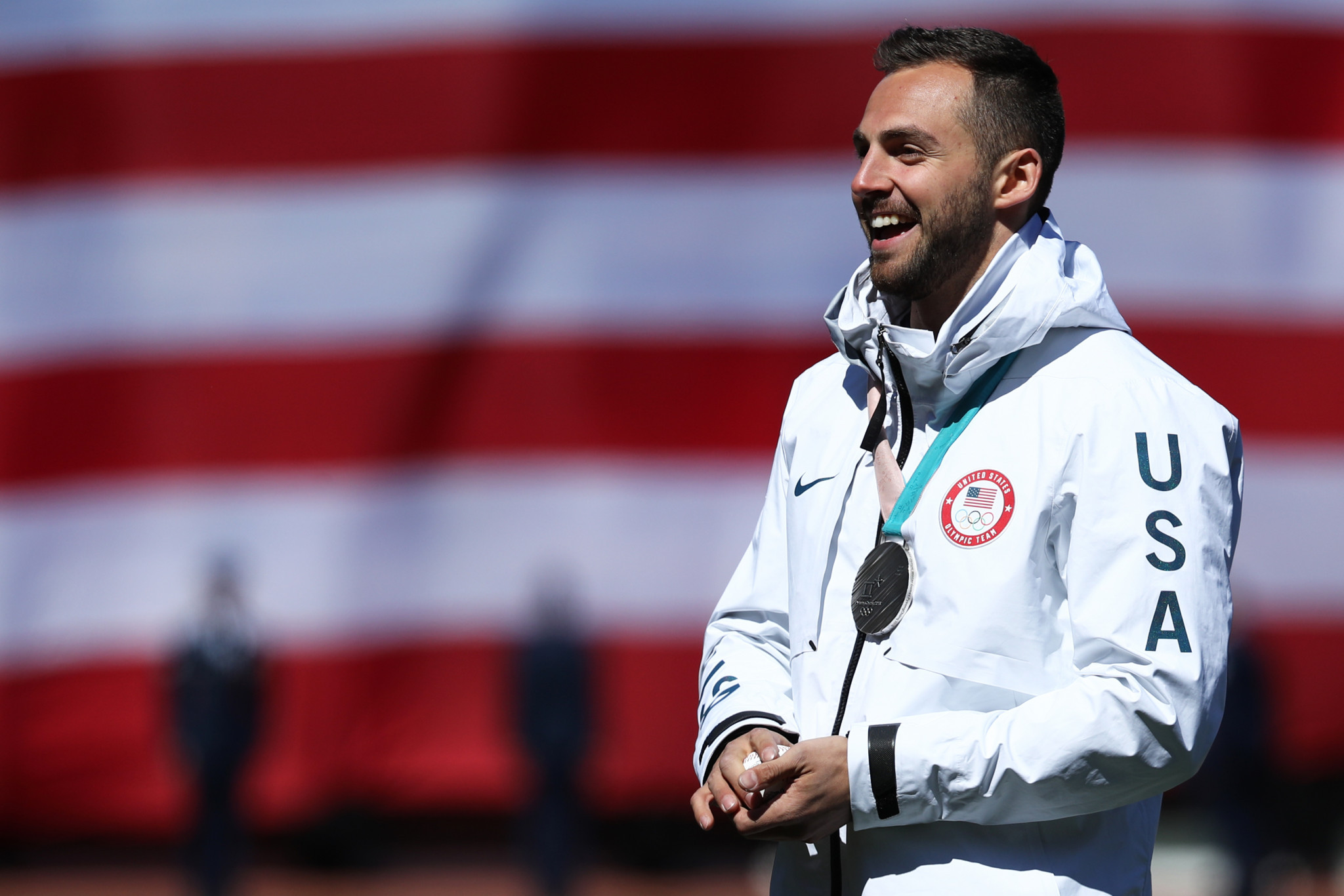 Olympic luge medallist Chris Mazdzer is to form a doubles partnership with Jayson Terdiman for the 2018-2019 World Cup season.

The move will make Mazdzer one of the busiest athletes on the circuit as he will also continue to compete in the singles.

Sliders rarely compete in both disciplines in the same season but Mazdzer has opted to revive a partnership which has already raced together at junior level.

The news is welcome timing for USA Luge, who were due to start the new campaign without a doubles line-up due to retirements ending three partnerships.

"In juniors over 10 years ago, I slid singles and doubles and was successful in both," said Mazdzer, who won singles silver at the Pyeongchang 2018 Winter Olympics in February.

"I felt I was a better doubles athlete than I was a singles athlete.

"Over the last 10 years, I focused on singles, had some great success and, honestly, I love a challenge.

"There's no other doubles team and now is the time to challenge myself.

"It's going to come down to managing time between doubles and singles.

"I feel solid in singles.

"Every track in the world feels like a home track so I have that going for me, so I can really put my time more into doubles.

"I have started the season with singles feeling really good.

"Now I need to get doubles feeling good.

"I'm going to have to put more of a focus on doubles this year in order to get to the level that I want to be.

"I don't know how that will affect singles so that's going to be something to manage.

Terdiman has already raced at the 2014 and 2018 Olympic Games in doubles.

"Getting on the sled today, everything felt really good," he said after the opening training runs.

"We took five runs, nearly clean all the way down every run.

"I'm happy to be back on the team, back on the sled, back to the sport that I've loved for the last 20 years of my life, so I'm excited."