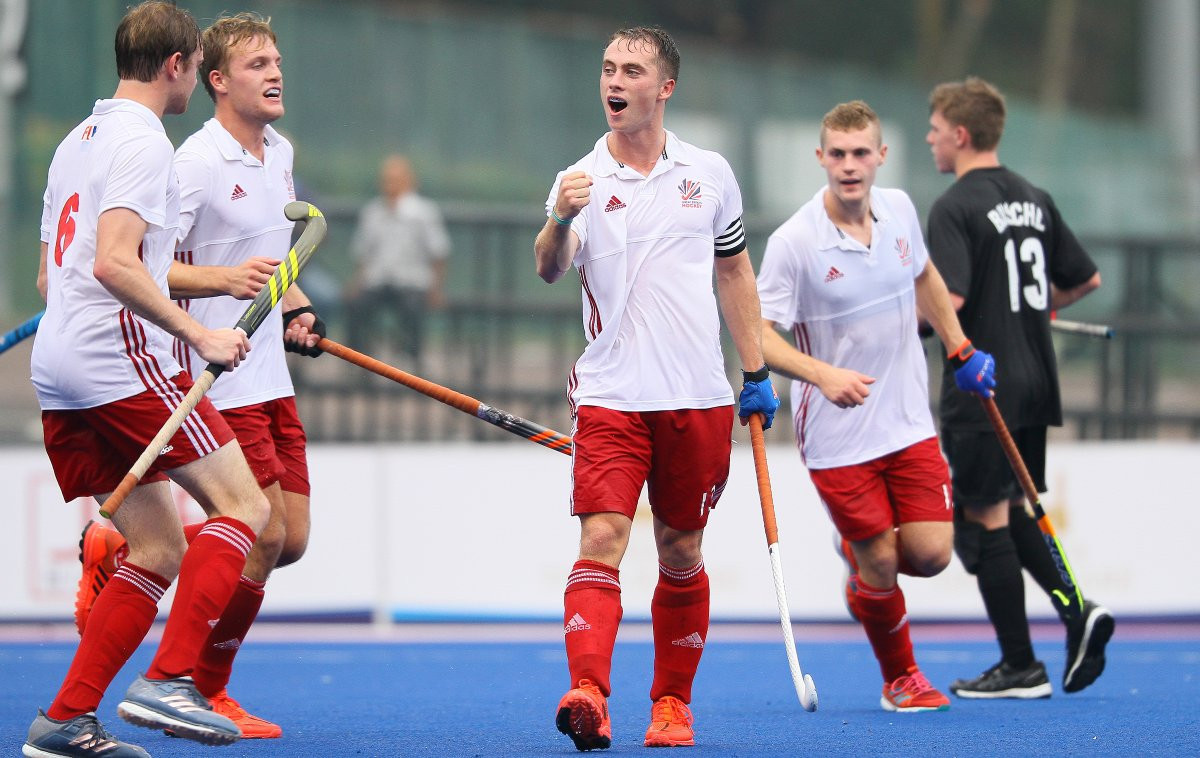 It comes due to an "unprecedented" demand for tickets to see the men's and women's national sides in their final matches against New Zealand, which has seen the games moved to a larger arena.

Twelve of Britain's 16 home fixtures for next year's FIH Pro League were oversubscribed in the ballot, with more than 105,000 tickets applied for.

Successful applicants have been contacted.

All other Britain home games will take place at the Lee Valley Hockey and Tennis Centre in London, which has a capacity of up to 7,500.

Twickenham Stoop, home to Harlequins, seats 14,800 and new technology will be used to lay an artificial pitch on top of the existing grass surface.

"We are hugely excited about the prospect of taking both of our national teams to the Twickenham Stoop," said Great Britain Hockey chief executive, Sally Munday.

"The growing demand for tickets shows that the appetite is there for a venue of this size.

"We would like to place on record our thanks to both Harlequins and the FIH for their help in making this happen, as well as Sport England for supporting the innovative pitch development process.

"In addition, Lee Valley Regional Park Authority and BT Sport were also hugely supportive of the move, and we look forward to playing the remainder of our games at Lee Valley Hockey and Tennis Centre.

"The FIH Pro League is a huge step forward for the sport, and we are immensely grateful to our partners for their support."

The FIH Hockey Pro League will start its first year of competition in 2019 and the top nine men's and women's teams will play in a round-robin tournament.

Home and away fixtures will run from January to June, with the competition also offering Hockey World Cup and Olympic berths.

"Having witnessed the electric atmosphere created during the Vitality Hockey Women's World Cup in London earlier this year, we can't wait to experience nearly 15,000 fans cheering on their teams in what will be one of the biggest FIH Pro League venues in 2019."