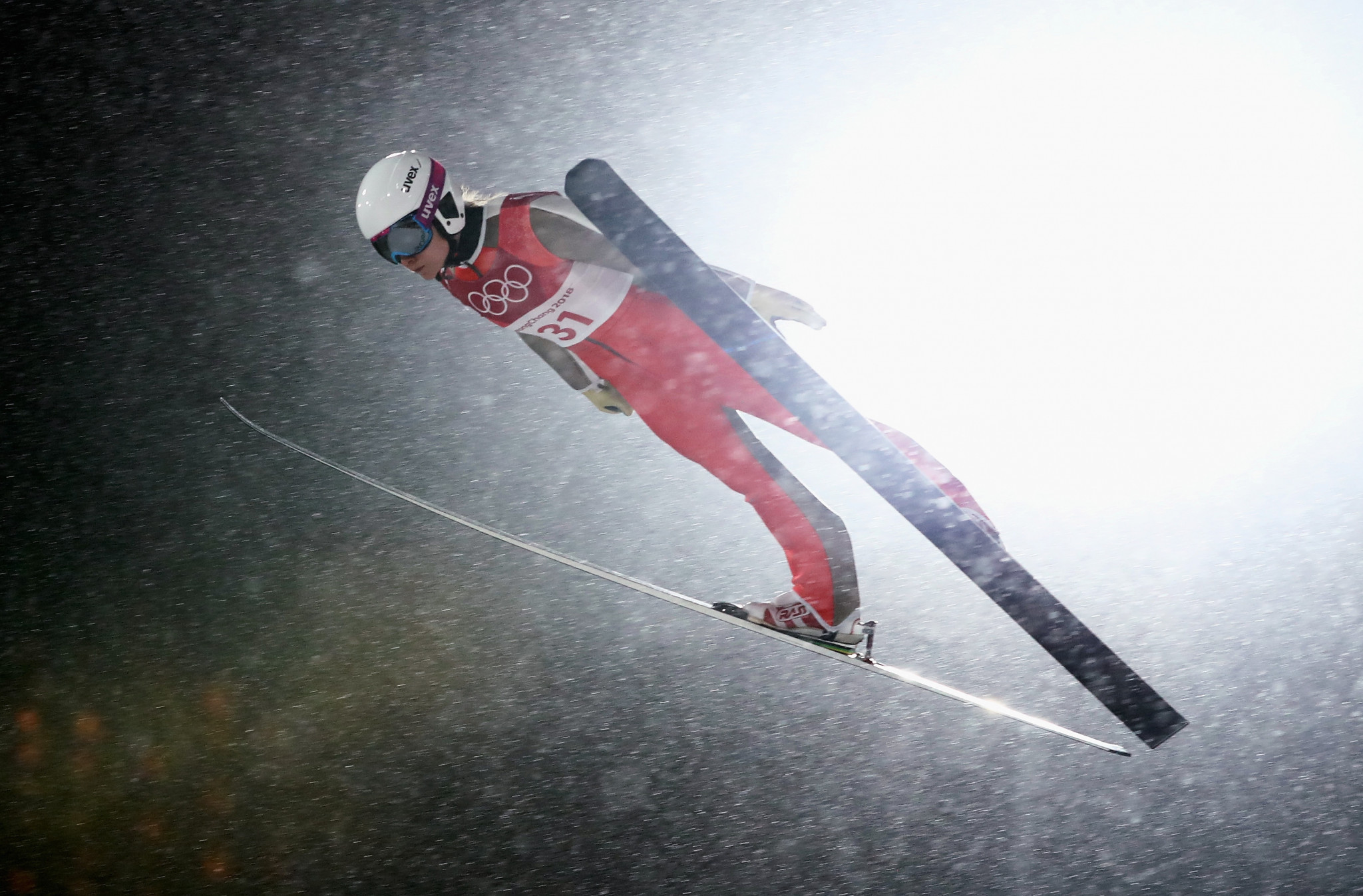 Multiple Russian national champion Irina Avvakumova has announced she will not be competing in any International Ski Federation ski jumping events in the 2018-2019 season as she takes a break from the sport.

Avvakumova has decided to withdraw from competing for a period of recovery.

"I had a tense Olympic season, after it, I felt a certain physical and mental fatigue," she said.

"So now I want to take a break from competing for a year.

"I hope, that in a year I come back in a better shape and achieve even better results.

"I still have time before the next Olympic season.

"I'd like to thank all my fans for support.

"It's very important for me."

The 27-year-old has competed at two Winter Olympic Games in her career so far.

Avvakumova was 16th at her home Olympics in Sochi in 2014 and competed as a neutral Olympic Athlete from Russia at Pyeongchang 2018 in South Korea in February.

The Russian was cleared to compete at the Games after her country was banned for their doping scandal.

Avvakumova was the best performer of the four athletes cleared from Russia to compete.

Her total points equalled 230.7 and left her in fourth position.

Avvakumova was fourth at the 2018 Russian National Championships and achieved only one podium result in an individual World Cup event last season.

She came third in Zao in Japan in January and has not been able to recreate a World Cup winning performance since Chaykovsky, Russia, in 2014.