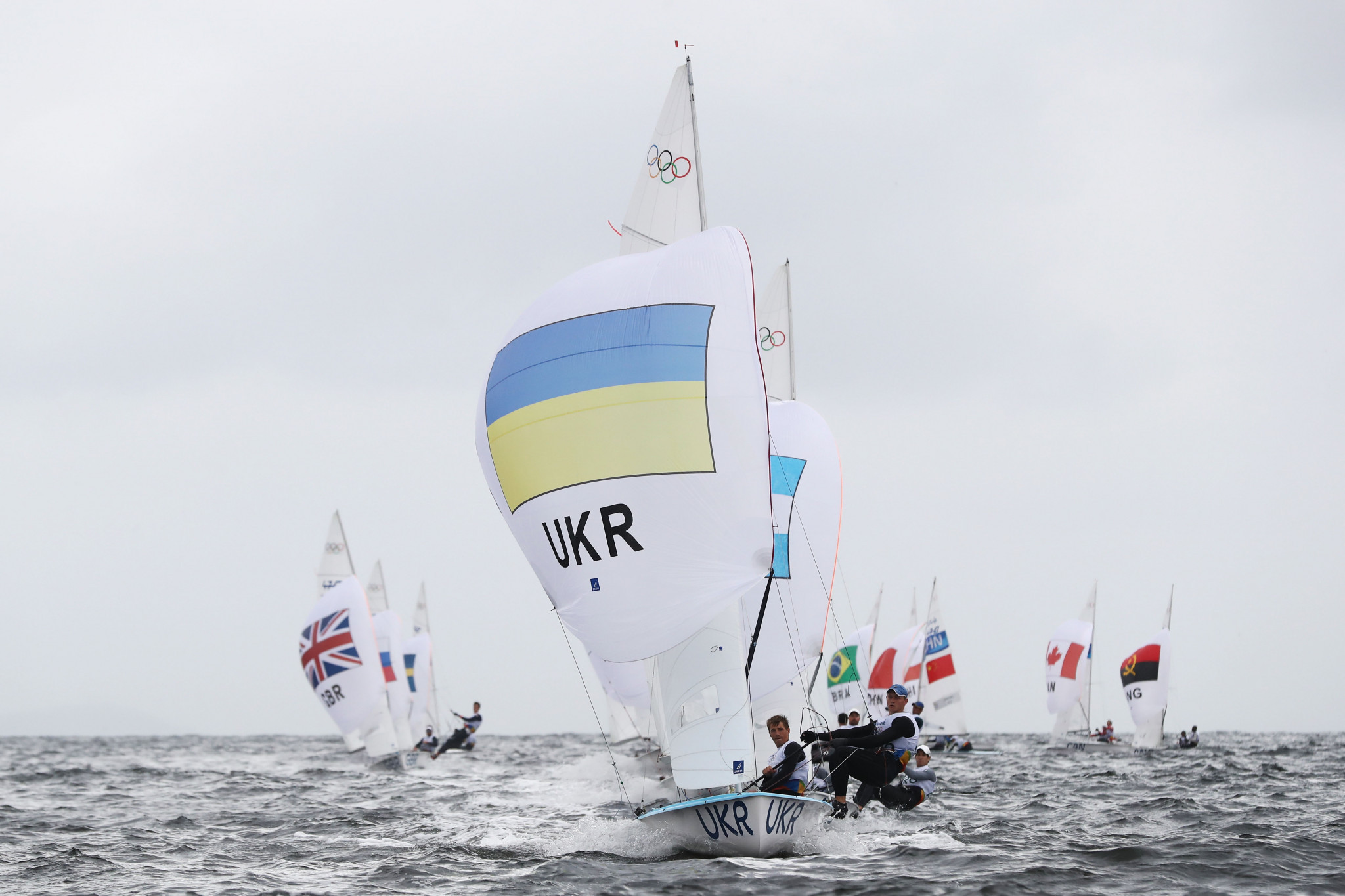 The Sailing Federation of Ukraine (SFU) have asked the sport's governing body to ban Russia as a member federation, amid tensions over the Crimean Peninsula.

The SFU have asked World Sailing to consider the proposal at their Annual Conference, which is due to begin later this month in Florida.

The request has come as the Russian Yatching Federation (RUSYF) continues to hold Championships in Crimea, the disputed territory annexed from Ukraine by Russia in 2014.

In March of that year Kremlin backed forces took control of the peninsula and residents - who are largely Russian speaking - voted in favour of re-joining the Russian Federation.

However, Ukraine and the United Nations (UN) declared the vote illegal, sparking an international diplomatic crisis.

At the time, the UN called on all states, international organisations and "specialised agencies" not to recognise Russia's annexation of the territory and to avoid any action that could be interpreted as recognition.

Since the annexation, RUSYF have held several events on the disputed peninsula including National Championships and National Cups.

The SFU suggest that if World Sailing continue to recognise Russia as a member federation, then by association they also recognise the country's annexation of Crimea, against the UN rules.

They say they have repeatedly appealed to the RUSYF not to organise events in Crimea.

According to their official request, World Sailing's Board have reviewed SFU's objections "several times".

The SFU say World Sailing decided "that organising authorities on the Crimea must be affiliated to the national authority of Ukraine".

They also claim that RUSYF held a national windsurfing championship in Sevastopol in September 2017, despite a direct request from World Sailing not to hold such events in Crimea.

The SFU therefore argue that Russia's stance goes against the rules of sailing and that they should be banned as a result.

"In accordance to the racing rules of sailing, decisions of World Sailing Board and International Olympic Committee [IOC] sailing events on Crimea can be organised by Sailing Federation of Ukraine or its affiliated bodies only," the SFU say.

They added that the World Sailing constitution dictates that "member federations must have respect for the rules".

"One of the grounds on which a member's status may be challenged is for persistent disregard of or failure to observe the constitution of the federation especially as it pertains to the obligations of membership," the SFU said.

In a statement provided to insidethegames, World Sailing confirmed the SFU's request will be considered at the conference in Florida.

"This submission, along with the evidence submitted by both member national authorities, will be discussed by World Sailing’s Constitution Committee," they said.

"A two-thirds majority vote is required to approve such a submission, which can then be reviewed by the full membership at the next General Assembly."

World Sailing's conference is due to take place between October 27 and November 4.