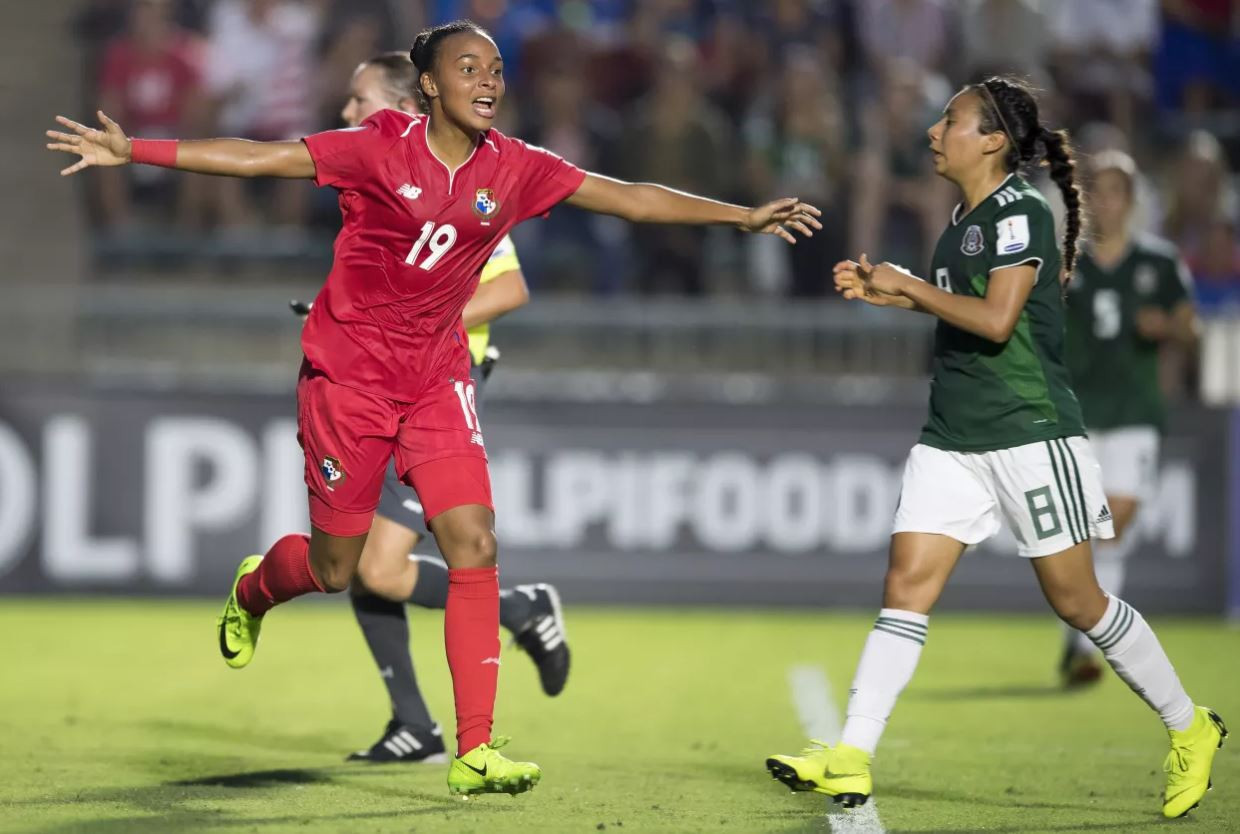 Panama joined hosts United States in the semi-finals of the Confederation of North, Central American and Caribbean Association Football (CONCACAF) Women’s Championships as both won their final matches in North Carolina today.

On home soil the US - the clear favourites for the competition - saw off Trinidad and Tobago 7-0 at Sahlen's Stadium to confirm their place as Group A winners.

Panama beat Mexico 2-0 at the same ground to go through as runners up at the expense of their opponents.

In the US game - which went ahead first - striker Alex Morgan and midfielder Rose Lavelle each scored twice, with goals from Crystal Dunn, Lindsey Horan and Tobin Heath completing the rout.

The result means the defending FIFA Women's World Cup champions finish the group stage with three wins from three and will now face the Group B runner up in the last four.

That will be either Jamaica, Costa Rica or Canada, with the final placings in that group decided tomorrow.

The US have been so dominant in the tournament so far that they are yet to concede a goal, while they have now netted 18 times themselves across three matches.

They could easily have scored more with the team hitting the woodwork four times inside the first half against their Caribbean opponents.

The first goal came from Morgan after nine minutes, before three goals in five minutes saw the score read 4-0 at the break.

Further goals from Horan, Morgan again and Heath in the second half completed the thrashing.

In their match Panama were considered the underdogs against Mexico, but some outstanding goalkeeping from 17-year-old Yenith Bailey, coupled with goals from Karla Riley and Lineth Cedeno, ensured they overcame the odds, qualifying for the knock-out stages for the first time.

Mexico had won all five of the country's previous meetings by an overall score line of 19-3, but a fantastic penalty save from Bailey in the first half ensured they did not win again today.

Riley then gave Panama the lead just two minutes after the break, before substitute Cadeno sealed the win from 14 yards in the 85th minute.

One more win will see Panama qualify for the Women's World Cup for the first time.

The final standings in Group B will be decided in Texas tomorrow, when Cuba play Jamaica and Canada face Costa Rica.