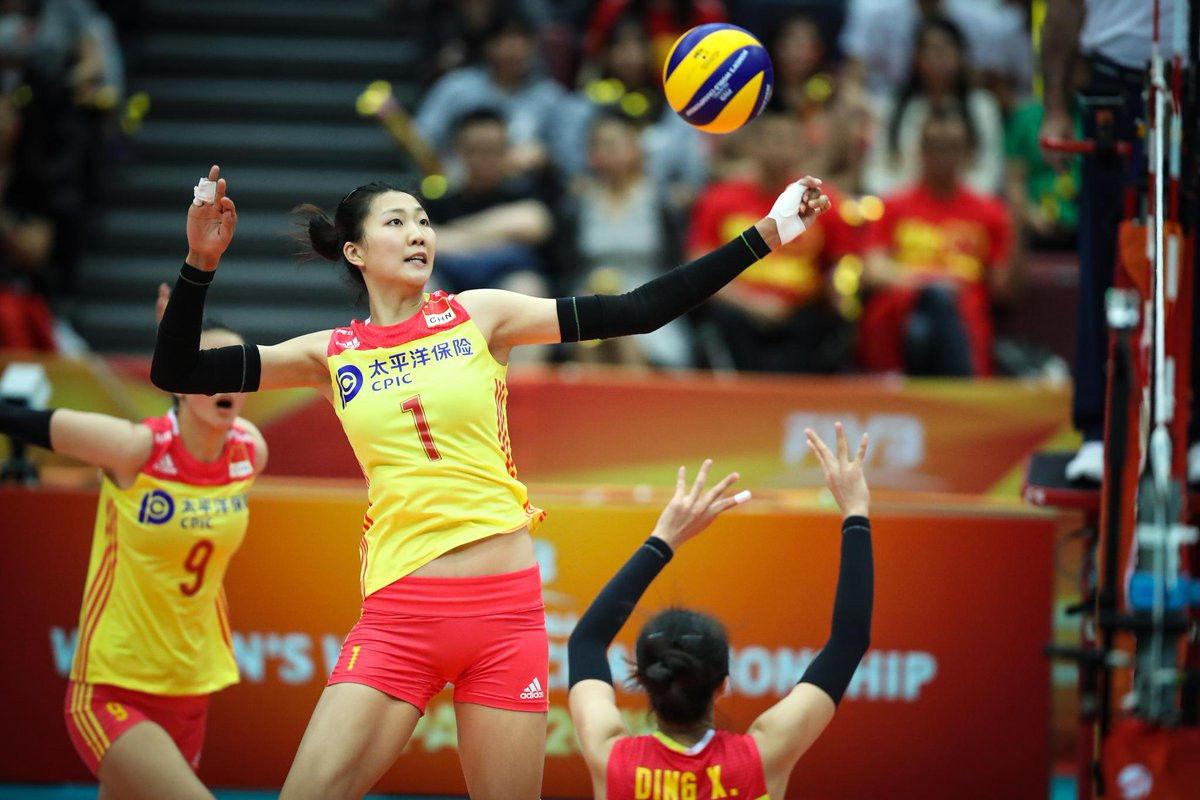 There is one qualifying place left in Pool F, with the US and Russia competing for that spot.

This Pool E match saw them drop their first sets of the competition.

Two qualifying places remain in Pool E, with Japan and The Netherlands needing to win at least one set in their next match to secure them.

Brazil will play Japan in their next fixture, and have a chance of progressing if they beat the hosts and The Netherlands struggle against Serbia.

The deciding matches will be played tomorrow, with the final six action beginning on Sunday (October 14).