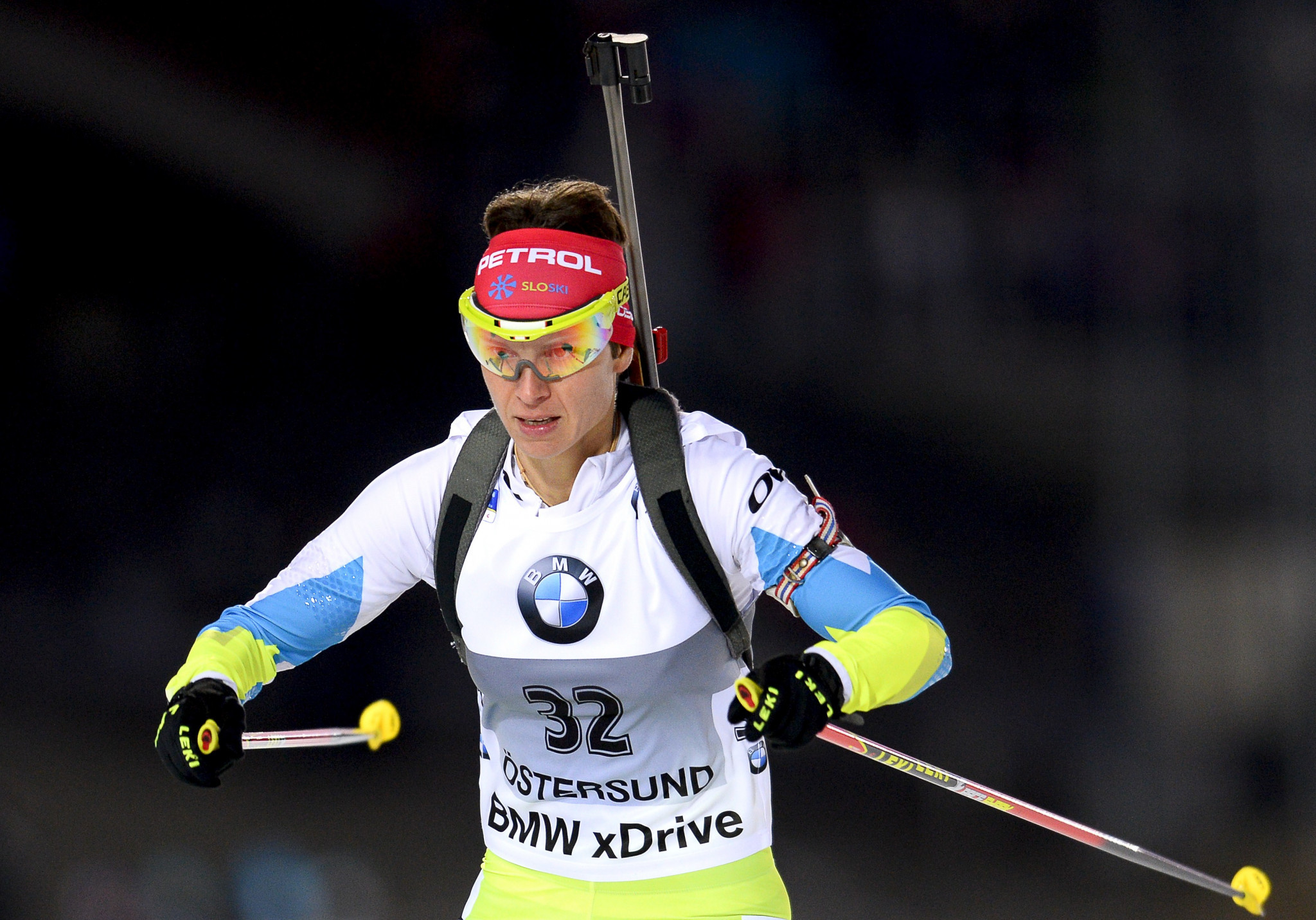 The International Biathlon Union (IBU) has banned Slovenia's Teja Gregorin for two years after she tested positive in retests from the Vancouver 2010 Winter Olympics.

Gregorin was disqualified from the Canadian Games by the International Olympic Committee (IOC) in December after they retested samples using up-to-date technology.

She was the only athlete to be snared in this manner and recorded three adverse analytical findings.

It was revealed that her B-Sample tested positive for GHRP-2 metabolite and the case was passed to the IBU to carry out their own investigation.

The IBU's Anti-Doping Hearing Panel has now found her guilty with her two-year ban kicking in from October 4, 2017, the date when she was first provisionally suspended.

However, the 38-year-old has already retired from the sport.

Her results from February 7, 2010 to February 6, 2012 have been disqualified and she forfeits all medals, points and prizes.

Gregorin could now take the case to the Court of Arbitration for Sport.

She had a best finish of fifth in Vancouver, in the mass start.

She won pursuit bronze at the Sochi 2014 Winter Olympics and is a double World Championship silver medallist.

The Anti-Doping Hearing Panel dismissed claims for damages from both the IBU and Gregorin.