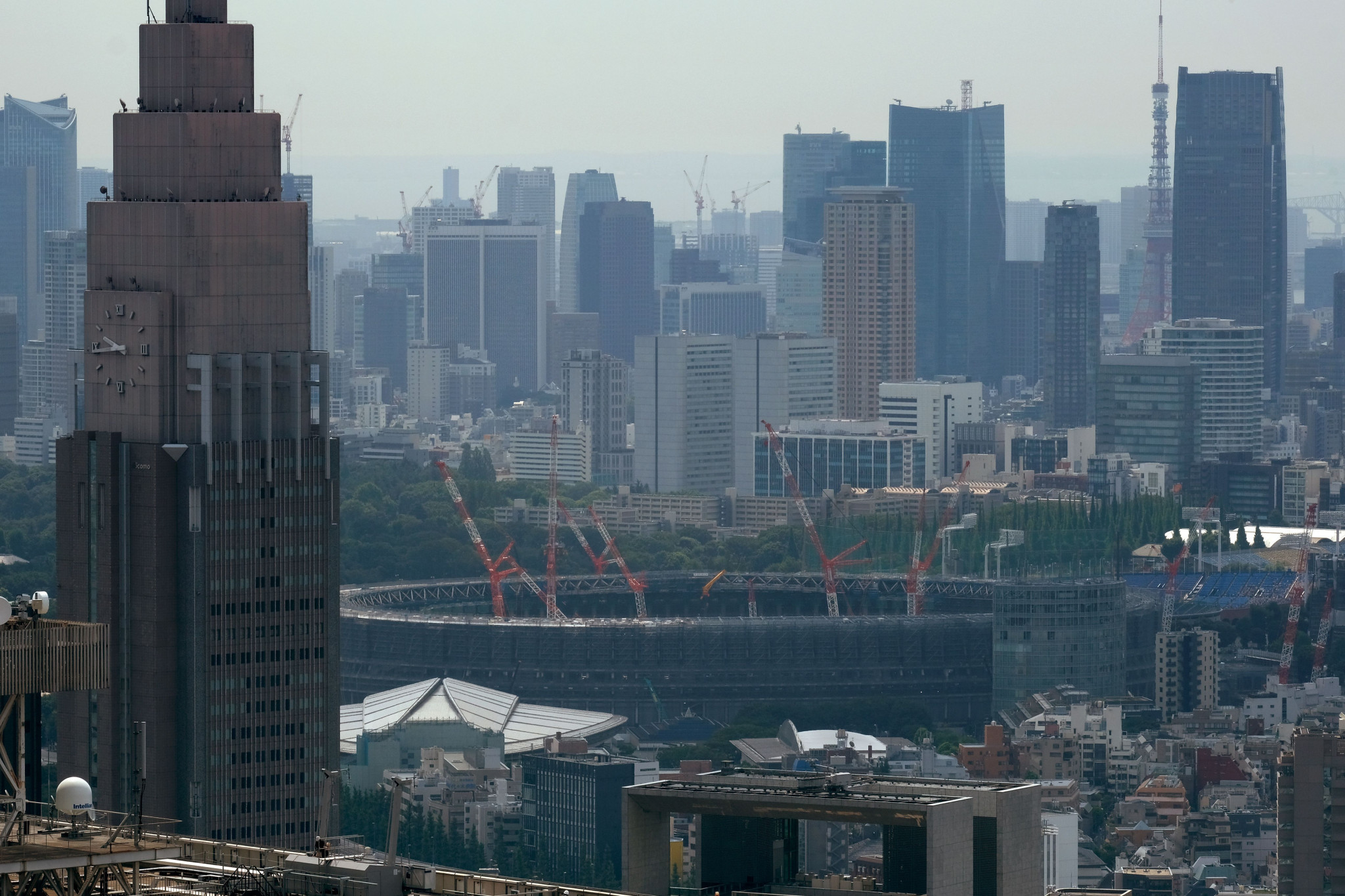 Foreign language school ECC has been named as a Official Supporter, the third domestic tier of local sponsorship, by Tokyo 2020

The total number of Tokyo 2020 domestic partners is now at 53, including 15 Gold Partners, 30 Official Partners and eight Official Supporters.

"Since its founding in 1962, as an educational institution and through the teaching of foreign languages ECC has contributed to the development of human resources with a modern and international mindset.

"We believe that ECC will be a strong supporter of the drive to encourage people to embrace “unity in diversity”, one of our Tokyo 2020 visions, and that the Tokyo 2020 Games will provide a good opportunity to help realise a more inclusive society."