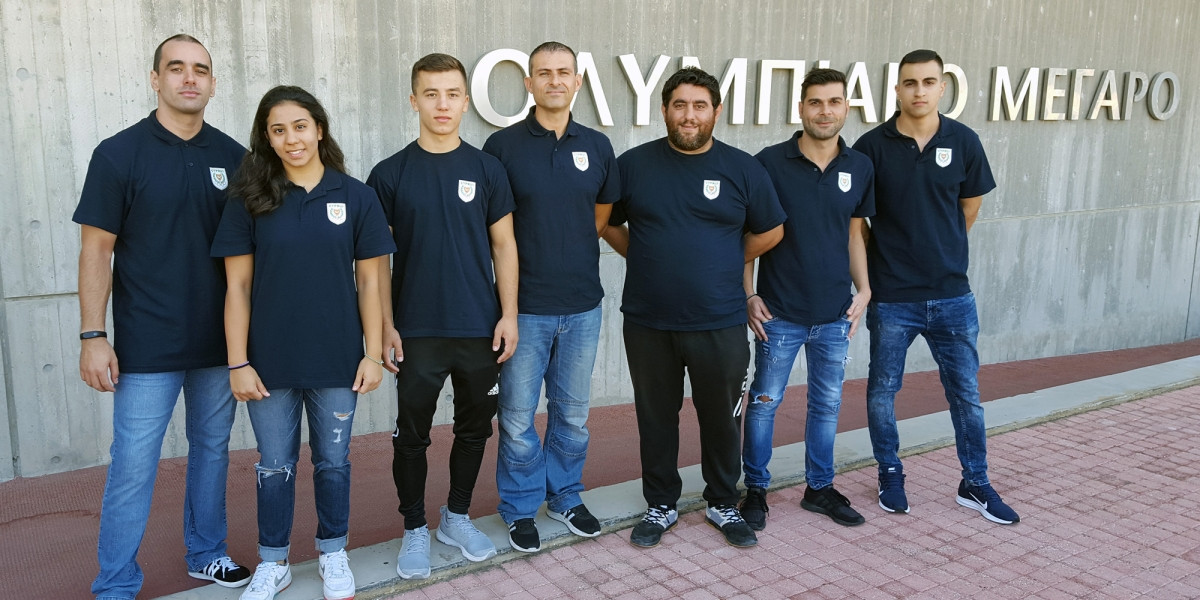 Cyprus will be represented by six athletes at the 2018 Summer Youth Olympic Games due to begin here tomorrow.

The country will have a sole representative in athletics, with Nicolas Kesides set to compete in the men’s hammer throw event.

Kalia Antoniou and Alexandra Schegoleva will hope to make an impact in the swimming competitions at the Games.

Antoniou is scheduled to race in the women’s 50 and 100 metres freestyle events in Argentina’s capital city, along with the 50m backstroke.

Her team-mate Schegoleva will contest the women’s 50m and 100m butterfly competitions.

George Balarjishvili is due to compete in judo competition, while Irene Tanos is due to feature in rhythmic gymnastics.

Irene Tanos will be the final member of the team, competing in the break dancing competition.

Break dancing is set to debut at the Games, having been one of three events added to the programme.

Hammer thrower Alexandros Poursanides won a silver medal at Singapore 2010 and Skevi Andreou replicated the achievement at Nanjing 2014, finishing second in the 100m.