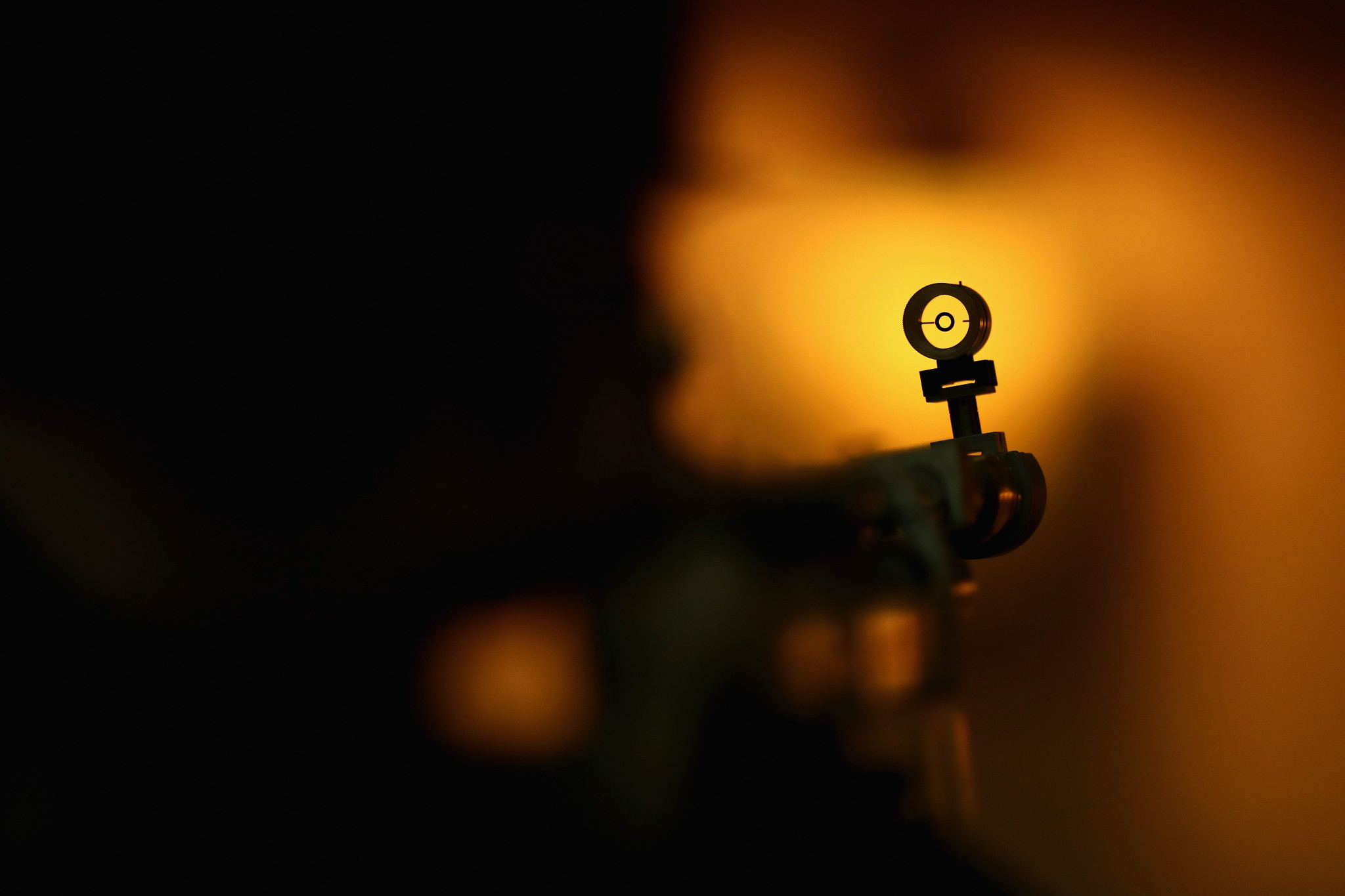 Belgrade has been announced as the host of the 2018 World Shooting Para Sport European Championships.

The competition will be the first European Championships held since 2013, when the event took place in Alicante in Spain.

Action will take place in the Serbian capital city from December 1 to 7, with the competition held alongside the International Shooting Sport Federation's (ISSF) Grand Prix event.

The Championships will feature only 10 metre air events, with the P1, P2, R1-5 and R9 classes being contested.

"With nearly every country in Europe currently practicing shooting Para sport, we recognise the importance of this event.

"In the new competition calendar, these Championships will be more regular and more prestigious than ever before.

"We have very experienced organisers with this being the 43rd edition of the ISSF Grand Prix in Belgrade.

"Alongside the support of the National Paralympic Committee of Serbia we expect a great competition."

The Serbian now looks set to compete in front of a home crowd at the European Championships.

"I am honoured that the Paralympic Committee of Serbia will be the host of such an important event as a World Shooting Para Sport European 10m Championships," he said.

"The event will boost our efforts in developing Para-sports in Serbia.

"I hope that all participants will enjoy a great competition in Belgrade."