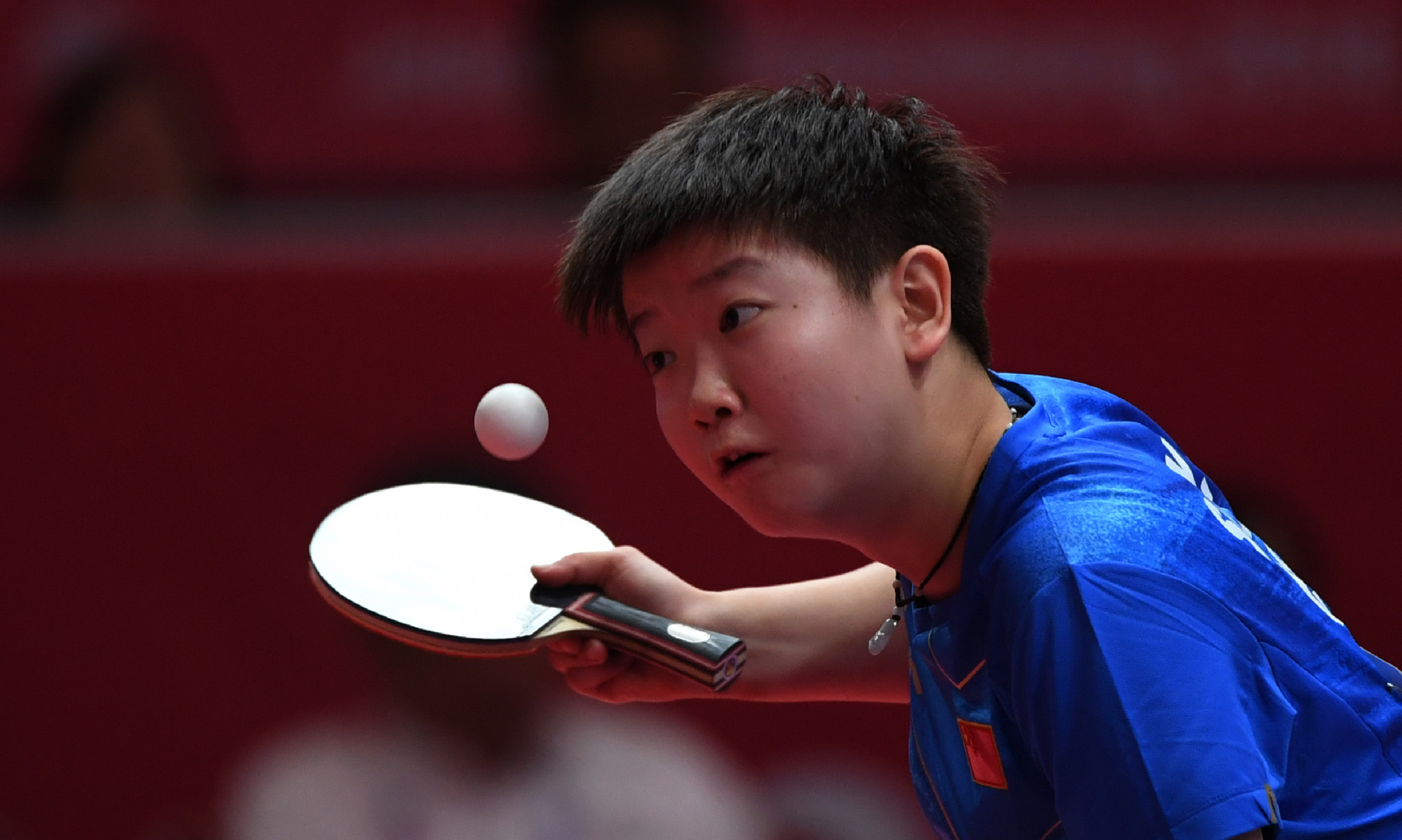 China has named a team of 82 athletes for the Summer Youth Olympic Games, due to open here on Saturday (October 6).

Table tennis player Sun Yingsha and diver Lian Junjie are the biggest names on the team.

She was also a member of the Chinese squad which won the women's team gold medal in Asian Games in Jakarta last month.

China won a total of 63 medals at the 2014 Summer Youth Olympic Games in Nanjing, including 37 golds.

But Gao Zhidan, China's Chef de Mission for Buenos Aires 2018, claimed they would not be solely focusing on the number of medals won during the Games, which is due to last until October 18.

"What distinguishes the Youth Olympic Games from some other multi-sport events like the Olympic Games and the Asian Games is that the YOG program also offers a range of educational and cultural opportunities that build on the Olympic values," he told China's official state news agency Xinhua.

"I hope all the Chinese athletes can participate in the educational and cultural opportunities, and in that process let the world know more about China's younger generation."