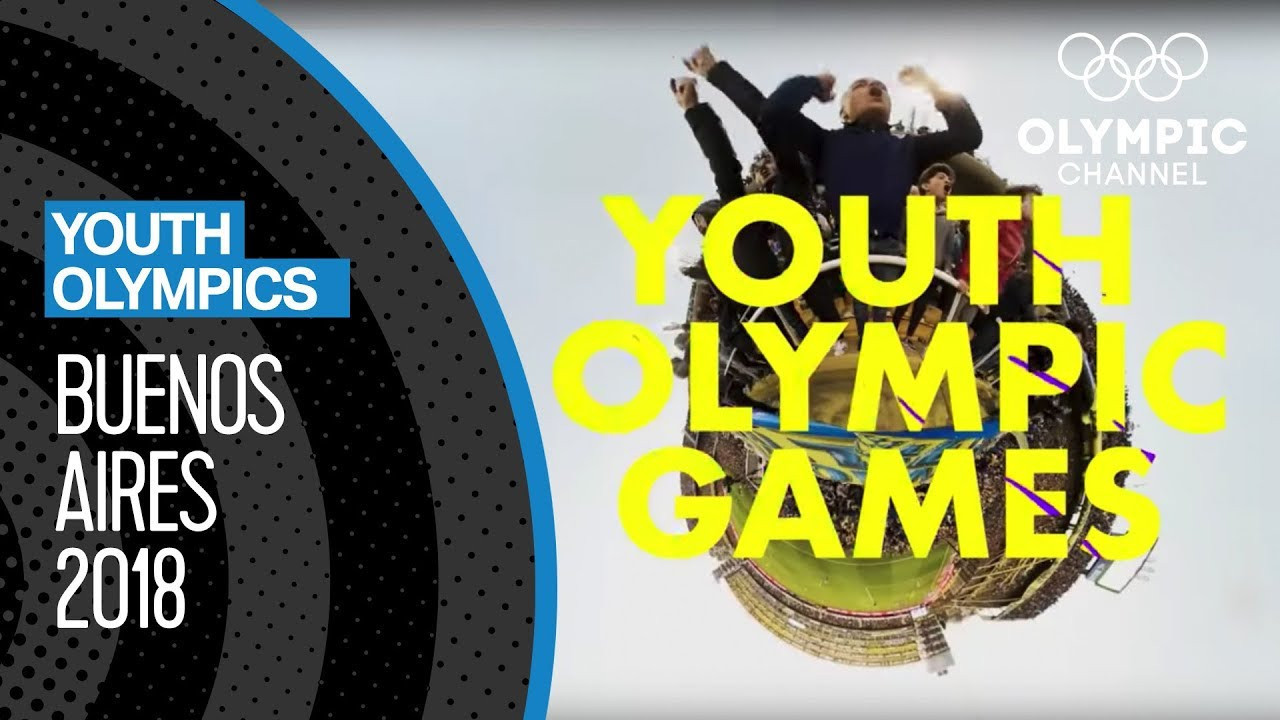 The Olympic Channel has revealed details of its plan to cover the Summer Youth Olympic Games, including 550 live streaming hours of 149 events in addition to a dedicated station.

The Olympic Channel’s multi-platform coverage is due to start at Saturday (October 6) at 8pm local time with the Opening Ceremony live from Buenos Aires’ iconic Obelisco.

"The Youth Olympic Games provide an exciting format for young athletes around the world to come together and experience the Olympic spirit as they work toward their goals and dreams," Mary Byrne, editor in chief of the Olympic Channel, said.

"Our team has set an ambitious goal to cover YOG with unique, animated and colourful content with input from the athletes themselves that is sure to resonate with our youthful demographic and while ensuring worldwide coverage.”

There will also be live streaming event coverage during Games, which will be available both live and on-demand on the Olympic Channel at www.olympicchannel.com and its mobile apps.

There will be a "YOG Daily" show featuring news, trending stores, highlights and interviews in a round-up of the day’s events in a fun and interactive format that will be available live on Facebook and Twitter daily at 1pm local time.

This will be complimented by an Olympic Channel podcast with interviews from key personalities at the Games and details of the latest action.

In addition to event coverage, the Olympic Channel is also currently showing "Heroes of the Future", an original series featuring 12 young athletes from around the world with Olympic-sized dreams, including Argentina's Valentina Aguado, due to compete in sport climbing at Buenos Aires 2018 and Inoke Junior Waqavesi, set to represent the United States in rugby sevens.