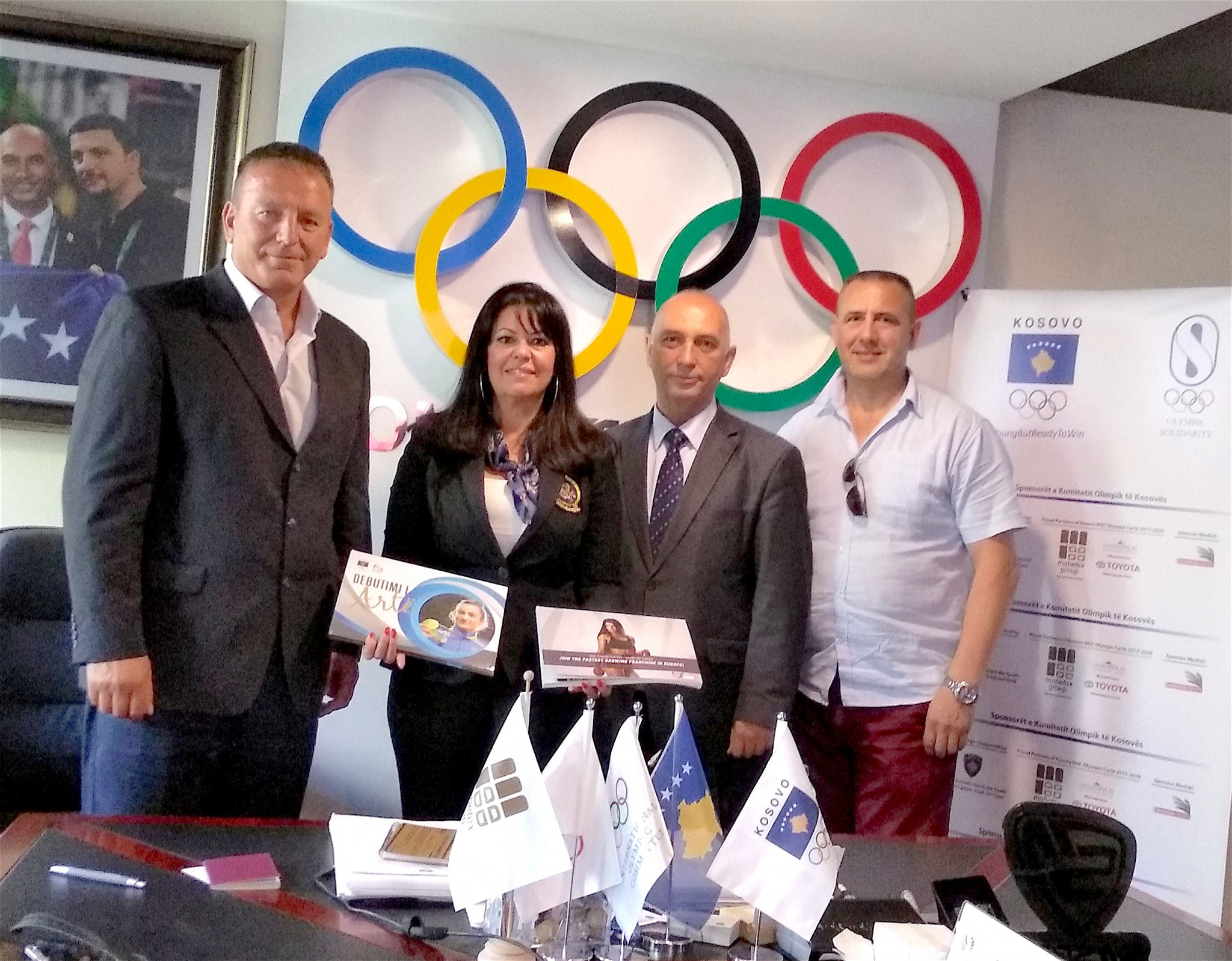 The Kosovo Fitness and Bodybuilding Federation has been recognised by the country's National Olympic Committee.

It means the sports can now seek to break new ground in the European country.

One of the major developments will be the hosting of the 2020 International Federation of Fitness and Bodybuilding (IFBB) Balkan Championships in Kosovo's capital Pristina.

IFBB representative Sabri Dragusha has visited Kosovo to meet with the country's NOC, which is headed by Besim Hasani.

She was joined by Crysoula Aliferi, the Greek ambassador to Kosovo.

Part of the visit included attending the National Championships in fitness and bodybuilding in Djakova.

Kosovo officials are now due to meet with IFBB President Rafael Santonja at the World Bodybuilding Championships in Benidorm in Spain next month.

This allowed them to appear at the Olympic Games for the first time in 2016 in Rio de Janeiro.