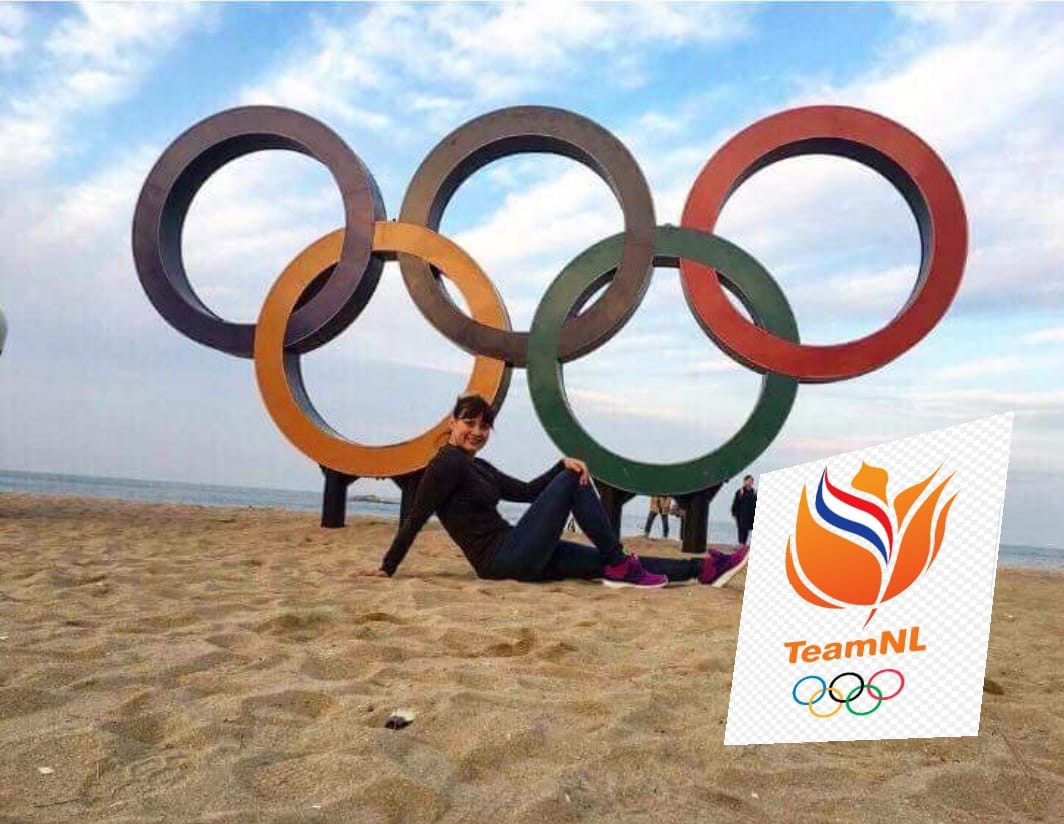 Daria Obratov, who in February became the first Croatian in history to compete in luge at the Winter Olympics, has switched allegiance to The Netherlands, it has been reported.

Speaking to index.hr, Obratov said a "lack of support" from the Croatian Luge Federation (CLF) had led to her decision.

"They thought I was not good enough for the future, that there will not be enough good results, although I have to point out that I am the best Croatian luger and I have confirmed this by going to the Winter Olympics, which was a historical achievement," she is quoted as saying.

"However, other countries have recognised that there is still plenty of room for me to do more in this sport.

"I received a nice offer from The Netherlands."

While Obratov said it was not an easy decision, she said conflict had existed between her and the CLF since before Pyeongchang 2018.

"Unfortunately there was no support or any help from the leading people of the Federation," she said.

"Despite my will and the desire to establish communication, they did not respond to my calls, but after a long period of time they answered and said that the front-man did not want to communicate with me, and that it would be best to break the cooperation."

Obratov finished 27th in the women's luge in Pyeongchang, beating just three athletes, two of whom failed to record a time.

It is unclear how the 28-year-old, who was born in the Croatian city of Split, qualifies to compete for The Netherlands.