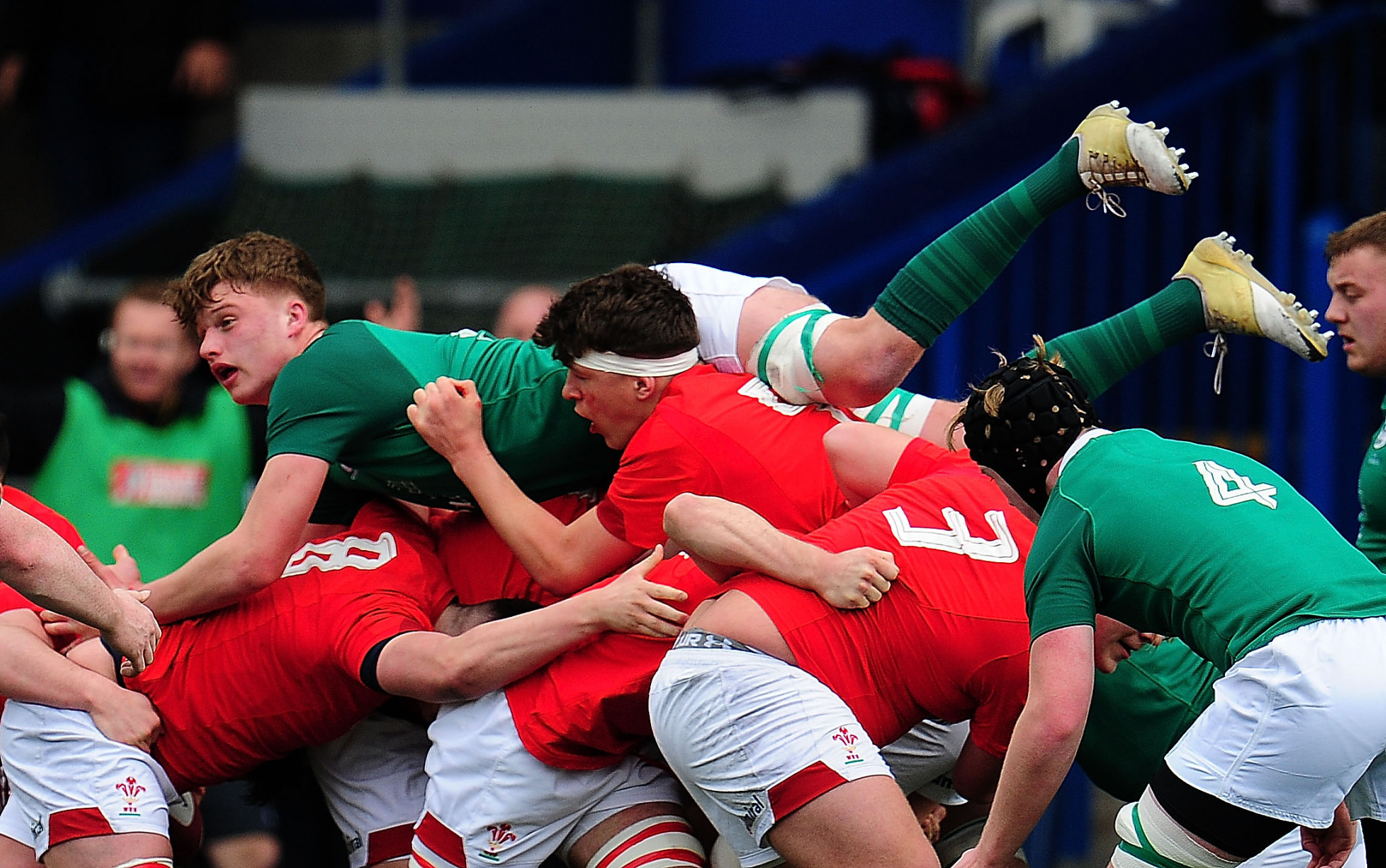 World Rugby have said they held a week of "highly productive" meetings in Sydney, which saw new appointments announced and laws introduced, as well as discussions on the preparations for the 2019 World Cup in Japan and injury prevention.

During the week the Executive Committee approved the creation of a dedicated Professional Game Committee and appointed Christina Flores from Rugby Americas North to the Regional Committee.

In another appointment, ex-Wales international Jamie Heaslip was added to the Anti-Doping Advisory Committee.

Commenting on the meetings afterwards, World Rugby chairman Bill Beaumont said progress is being made "across the board".

"Over the course of a significant and highly-productive week of Committee and Board meetings in Sydney, we have considered some important and pressing topics, which are vital to the sport's ongoing growth, prosperity and sustainability as we accelerate towards a new decade," he said.

Elsewhere in the meetings, law nine was amended "on player welfare grounds" to state that in open play, any player may lift or support a player from the same team, but that as soon as that player has won the ball, they must be lowered safely.

After an evaluation of evidence it was also concluded that lowering the height of the tackle will reduce head injuries.

Rugby Committee chair John Jeffery said the change will help protect both the tackler and the ball carrier.

"This evidence confirms that lowering the height of the tackle will protect both the tackler and the ball carrier.

"Initial results from the World Rugby Under-20 Championship in June, which set out to penalise tacklers who were upright via a post-match high tackle warning review process, confirmed a reduction in concussions by 50 per cent, which is very encouraging."

Another trial will take place at the Rugby Football Union Championship Cup in England this season.