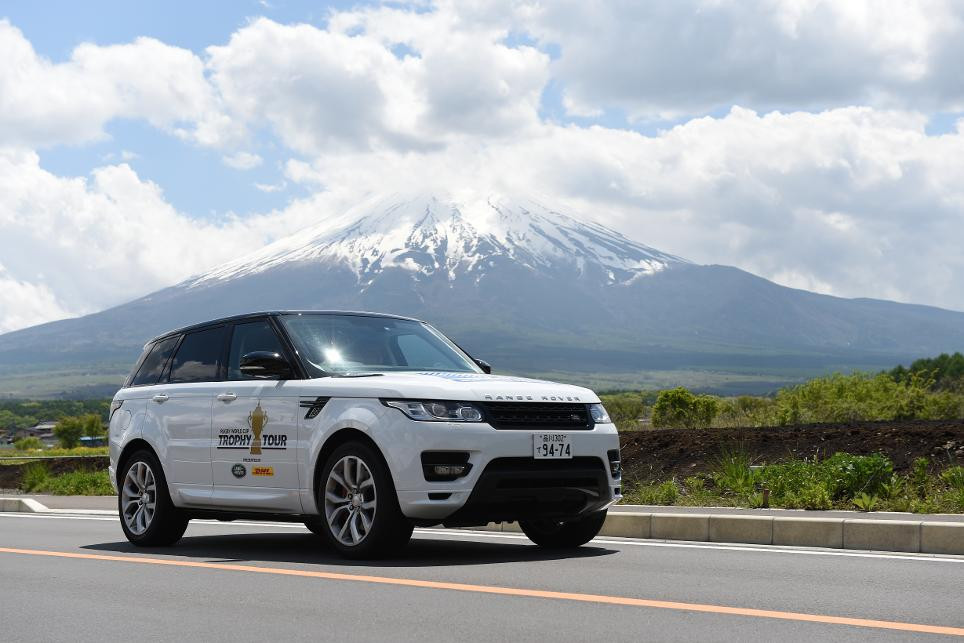 Land Rover has extended its partnership with the World Rugby Awards and will sponsor the "Award for Character" in 2018.

The World Rugby Awards recognise and celebrate excellence in rugby on and off the field, from community to elite level.

The recipient of Land Rover's Award for Character will have shown an outstanding display of character and an embodiment of the true values of rugby - integrity, respect, solidarity, passion and discipline.

The event will be held on November 25 in Monte Carlo, and will be attended by the world's best rugby players and those to be inducted into the World Rugby Hall of Fame.

Vehicle giant Land Rover is also a partner of the 2019 Rugby World Cup in Japan.

"We are delighted that Land Rover is extending their partnership of the World Rugby Awards this year," said World Rugby chairman Bill Beaumont.