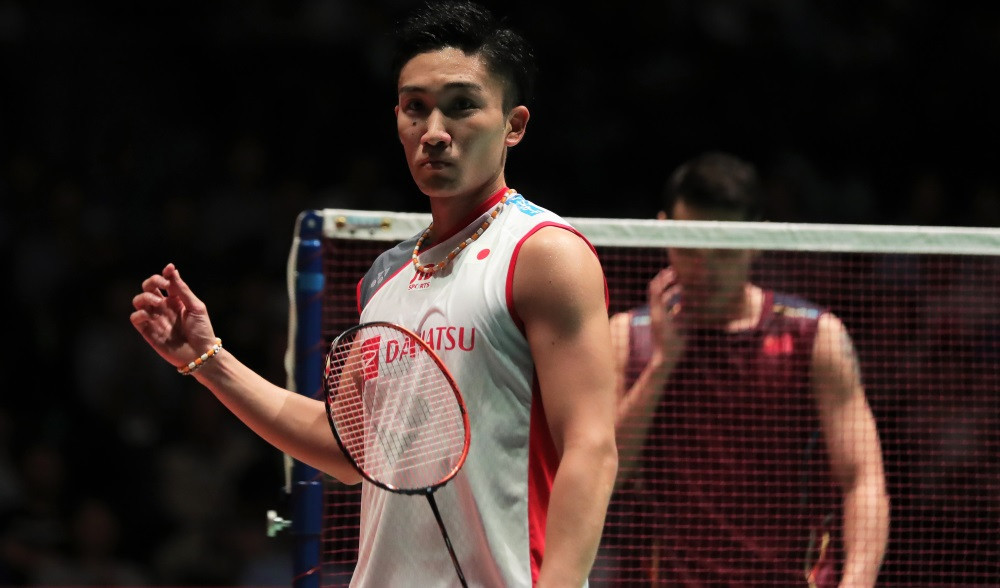 It came with second seed Kento Momota, Japan's Asian and world champion, unable to contest his quarter-final because of injury at Seoul's SK Handball Stadium.

Ginting, whose season hit the heights last week as he beat the all-conquering Momota in the China Open final, was beaten in just 39 minutes by Chou, who earned a 21-13, 21-11 scoreline.

Chou's semi-final opponent will be Japan's Kenta Nishimoto, who received a walkover from his injured compatriot Momota.

"This is the first semi-final for me in 2018, so I'm very very happy," the Indonesian said.

"After the Asian Games, I was a bit tired, and there was no time to prepare for the next three tournaments.

"In Japan and in China I lost early.

"So today I'm happy that in the last tournament of the Asian leg I reached the semi-finals."