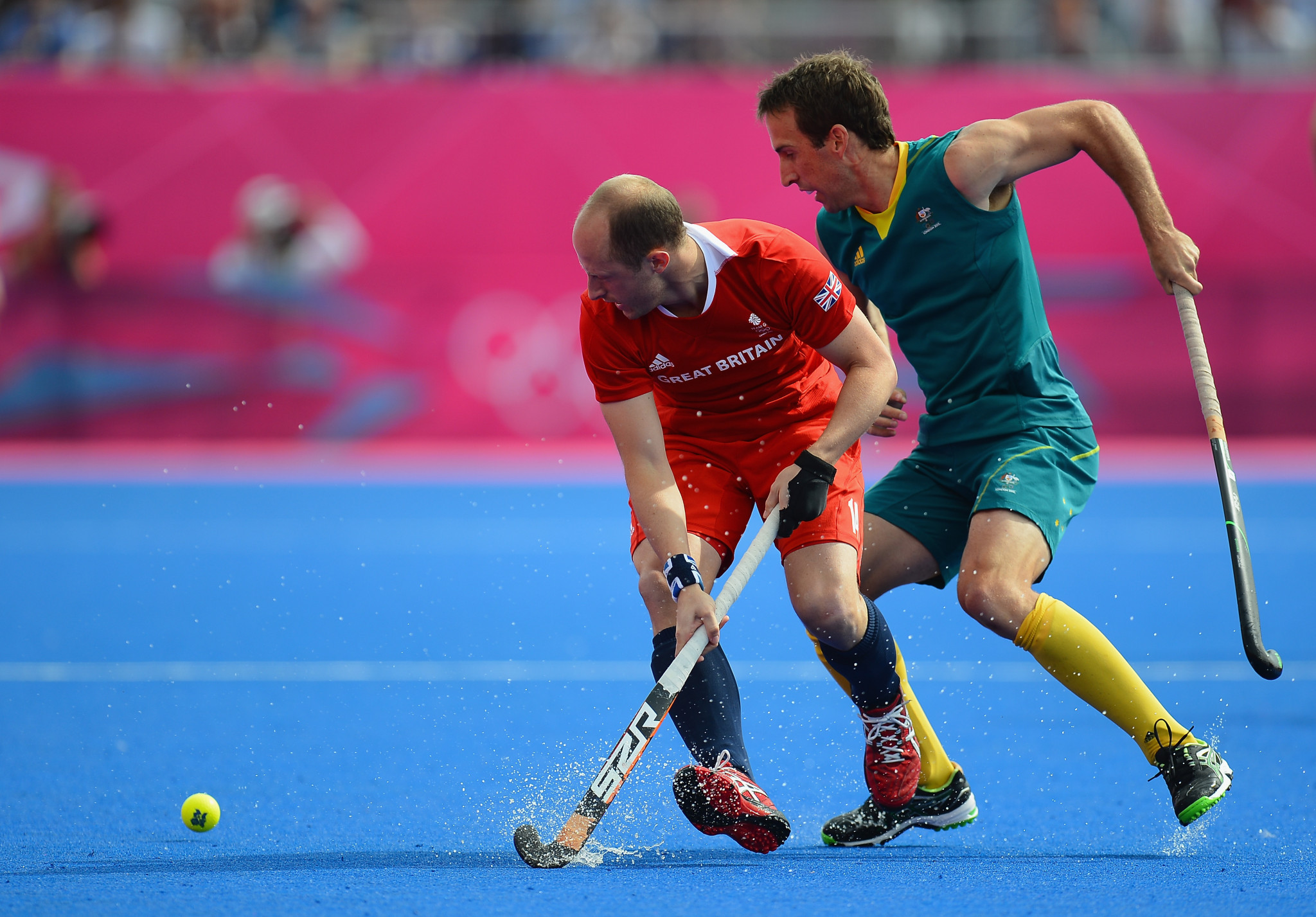 Three-time Olympian Ben Hawes has been re-elected as the chair of the British Olympic Association's (BOA) Athletes' Commission.

Hawes, Britain's hockey captain at the Beijing 2008 Olympics, was unanimously voted to serve another two years as chair.

The decision took place at a BOA Athletes' Commission meeting in London.

The Athletes' Commission, made up of 12 past and present British athletes, has been acting as an advisory group to the BOA since 2010.

It is responsible for making sure the voices of British athletes are heard by the BOA.

"I am delighted to continue to represent British Olympic athletes," said Hawes.

"It's an honour to work with such a talented and diverse Commission.

"It's a crucial time to ensure the athletes' voice is not just heard but is at the heart of the BOA as an organisation.

"I look forward to continuing to work with the BOA Board, senior leadership team and Athletes' Commission on the journey to Tokyo 2020."