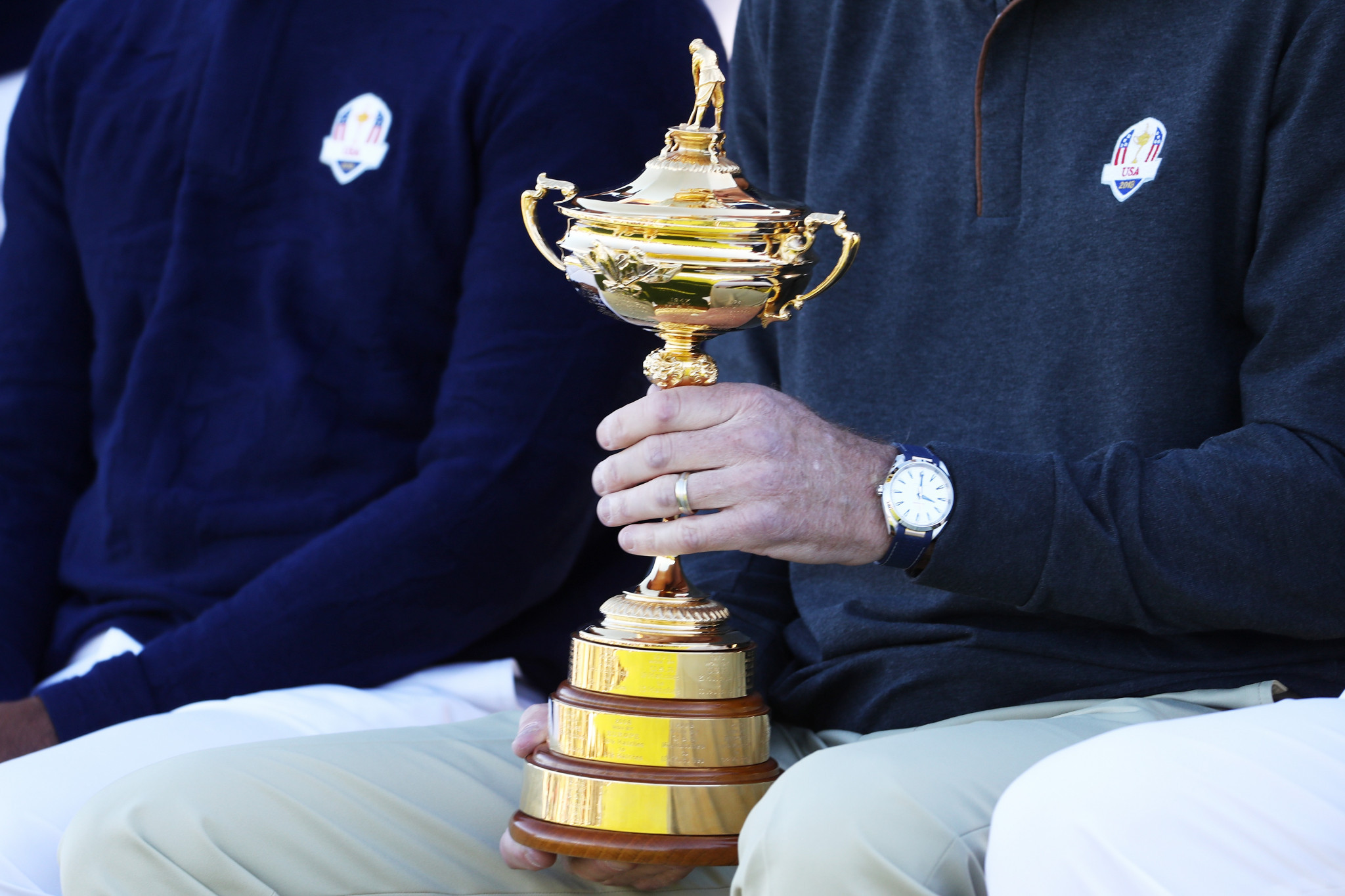 The biggest team competition in golf, the Ryder Cup, will begin in Paris tomorrow with Europe set to battle it out against one of the United States' strongest ever line-ups.

The US side enter the 2018 edition of the historic contest with 31 major wins between them, in comparison to Europe's eight.

He features in a side that also boasts the 2018 Masters champion Patrick Reed, 2018 US Open and PGA Championship winner Brooks Koepka and world number one Dustin Johnson.

However, history shows the competition, which this year takes place at Le Golf National on the outskirts of the French capital, often favours the underdog.

The team with the most major winners has only emerged victorious on two of the previous eight occasions and in 2004, Europe dispatched the US in their own back yard by nine points, despite fielding a team with only one player in the world's top 10 - this year Europe have four.

Two years prior in 2002 the US had five of the world's top 10 players and yet still lost at the Belfry in Warwickshire, while the Americans have not won on European soil since 1993.

What is more, memories of Europe's incredible victory from the jaws of defeat at Medinah in 2012 will mean the home side maintain confidence even if the early matches see them fall behind.

It is the first time in Ryder Cup history that all of the world's top ten players will compete.

Since the competition was expanded to include all of Europe in 1979, the continent leads the head-to-head score 10-9, but it is the US team who enter this year's event as defending champions.

"The American team is very strong and the dynamic has become a little more cohesive in the last few years and I think that is to do with the younger guys coming on board and embracing the Ryder Cup," McIlroy said.

"Jordan [Spieth], Rickie [Fowler], JT [Justin Thomas] - they spend a lot of time together and it seems the togetherness is there a bit more than it was in the 1990s and 2000s."

The first fourballs match of the 2018 Ryder Cup will tee off at 8.10am local time tomorrow, featuring Brooks Koepka and Tony Finau for the United States against Rose and Jon Rahm of Spain for Europe.

The second match will see Johnson and Fowler face off against McIlroy and Denmark's Torbjorn Olesen, while the third will pit Spieth and Thomas against English duo Paul Casey and Tyrrell Hatton.

The final match of the morning features Patrick Reed and Tiger Woods against Francesco Molinari of Italy and England's Tommy Fleetwood.

A second session of foursomes will then get underway in the afternoon at 1.50pm, for which the pairs have not yet been announced.

More foursomes and fourballs will take place on Saturday (September 29) before the concluding singles a day later.

The US are being captained by Jim Furyk while Europe are being led by Denmark's Thomas Bjørn.

The course will also see action at the Paris 2024 Olympic Games.