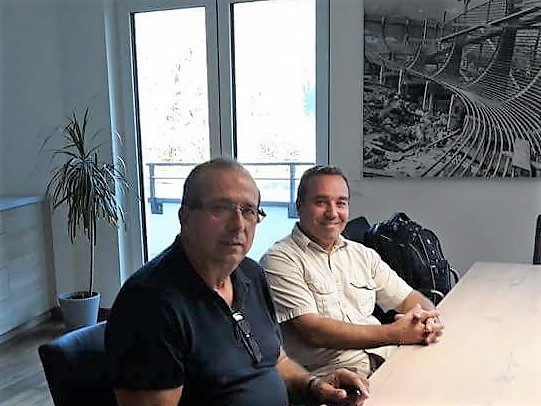 American Fred Zimny has been appointed development manager at the International Luge Federation (FIL) by the governing body's Executive Board.

Zimny takes over from Romanian Ioan Apostol, who resigned after 16 years in the role in June.

He has held several positions at USA Luge and led the team at four consecutive editions of the Winter Olympic Games from Nagano 1998 to Vancouver 2010.

Zimny, a former luge athlete, has been working at the national governing body since 1989.

As well as performing the role of Olympic team leader, he coached the junior squad from 2010 to this year and was named coach of the year by the United States Olympic Committee in 2000.

No reason was given for Apostol's decision to step down earlier this year.

A former competitor, the now 59-year-old Apostol represented Romania at four editions of the Winter Olympics.

He narrowly missed out on a medal at Albertville 1992 when coming fourth in the doubles with Liviu Cepoi.

"The Executive Board expressly thanked Ioan Apostol, who was responsible for the FIL’s development work for 16 years," the FIL said in a statement.