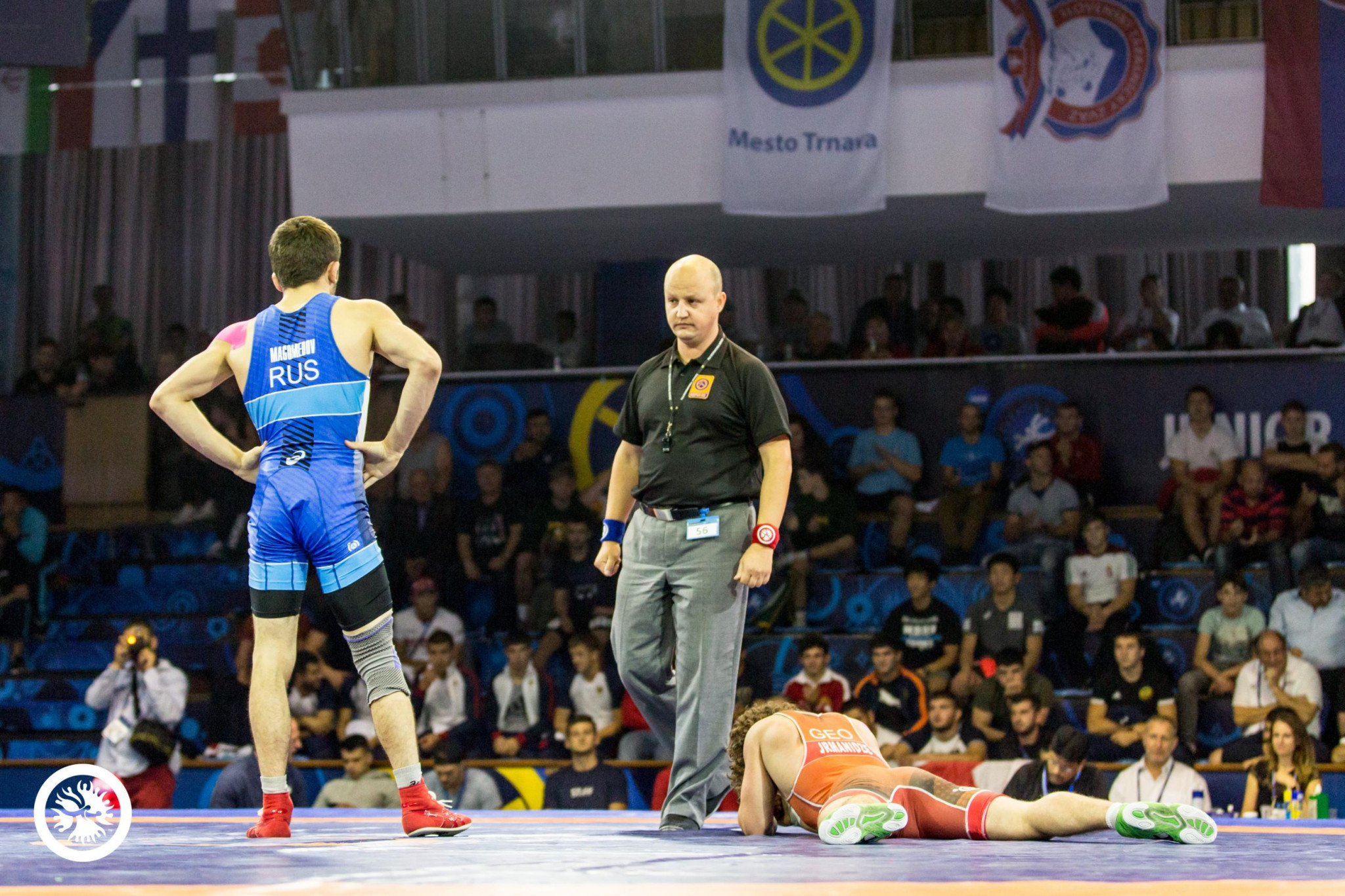 Russia secured another two gold medals as they wrapped up the team title on the final day of the United World Wresting Junior World Championships in Trnava in Slovakia.

Abasgadzhi Magomedov and Soslan Khinchagov ensured a golden ending to the event for the dominant Russian squad at the Mestská športová venue.

The Russian team finished a commanding 67 points in front of defending champions the United States in the race for the freestyle team crown.

They led by 31 points heading into the final day, a lead which proved insurmountable for the American side.

Magomedov clinched the 61 kilograms title with a comfortable 10-0 victory over Georgia's Ramaz Turmanidze in the final, while Armenia's Vazgen Tevanyam and Syrbaz Talbat of Kazakhstan took bronze.

Bronze medals were claimed by Khasanboy Rakhimov of Uzbekistan and Moldova's Samhan Jabrailov.

The other title on the final day of competition was won by American Mekhi Kevin, who ousted Abubakr Abakarov of Azerbaijan 5-1 to take 74kg gold.

Russian Devid Betanov and Bat-Erdene Byambasuren of Mongolia were the bronze medallists in the division.

The results saw Russia seal the overall freestyle crown on 182 points, with the US second on 115 and Iran in third with 98 points.