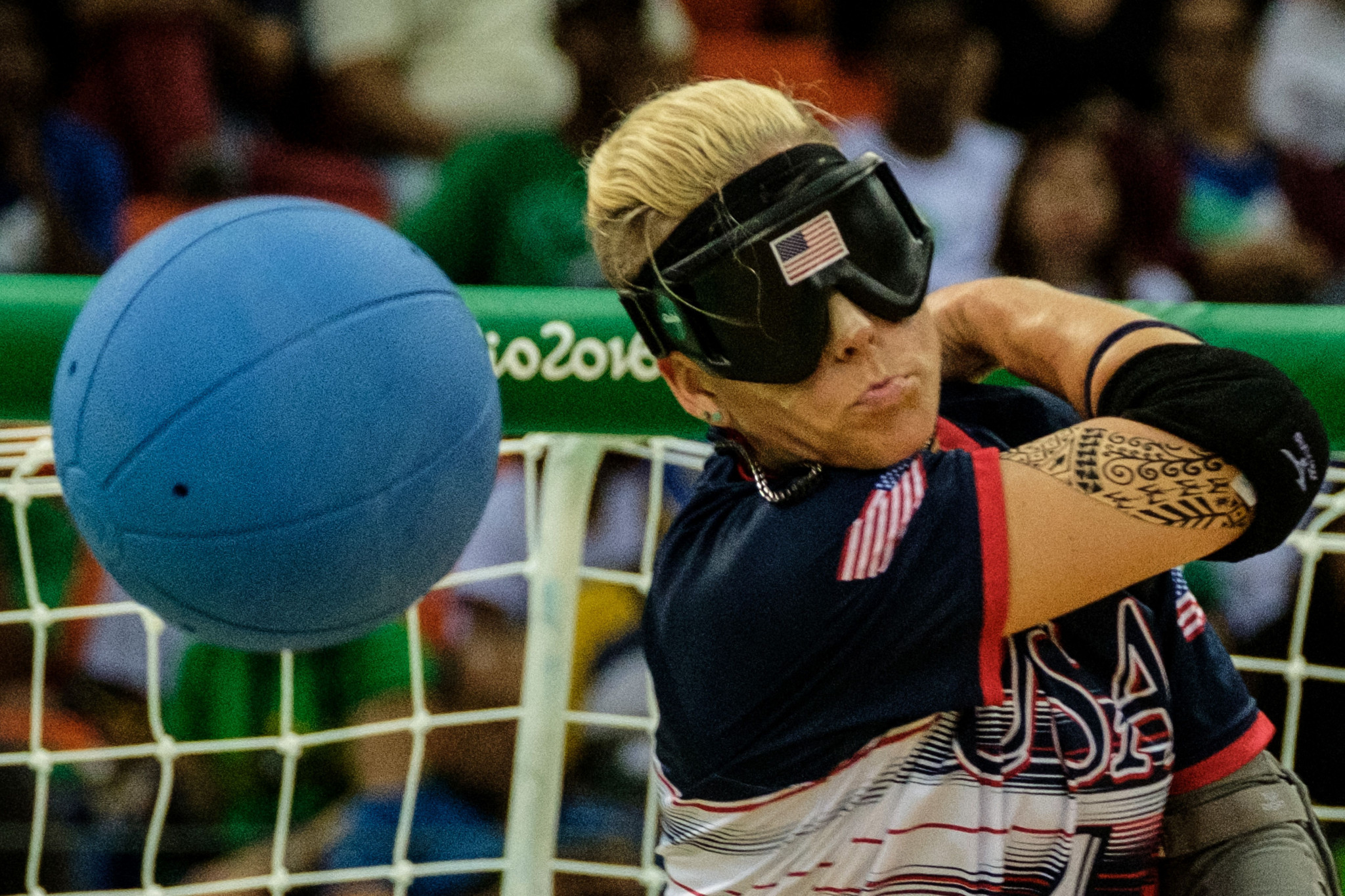 The 2018 International Blind Sports Federation (IBSA) Goalball European Championships B is due to begin tomorrow in Chorzow, in Poland.

Teams will begin arriving for the Opening Ceremony which will be held on Monday (September 24), followed by the opening men's and women's matches.

The games will be played in two venues, the Stadion Ślaski and MORiS.

A total of 19 teams will be competing, with nine in the women's event and 10 in the men's.

Goalball is played by blind and visually impaired players and there must be absolute silence during a match.

The sport has been played at every Paralympics since 1976.