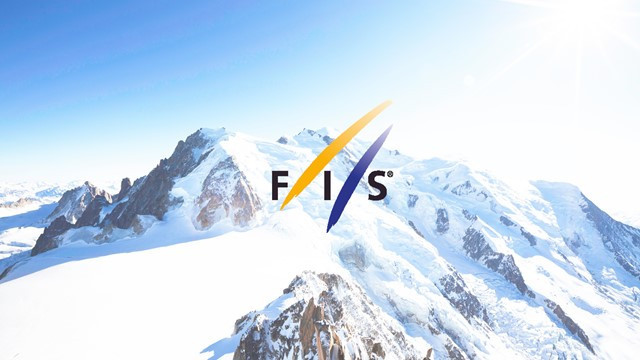 The International Ski Federation (FIS), its education entity FIS Academy and the Chinese Ski Association (CSA) plan to jointly launch the Get into Snow Sports (GISS)-China grassroots programme from the 2018-2019 ski season, it has been announced.

Designed to contribute towards the official Government target of 300 million winter sport participants as a result of the 2022 Winter Olympic and Paralympic Games in Beijing, GISS-China seeks to develop a new generation of active snow sport participants across China.

The programme will engage snow sports beginners through interactive ski and snowboard courses that are delivered by specially trained GISS-China ski instructors with focus on safety, while being fun for the participants.

FIS, as the world governing body for the sports of skiing and snowboarding, provides its global snow sport expertise and validation for the international GISS programme, which now initiates in China as the first market.

FIS Academy, a joint venture between FIS and the World Academy of Sport (WAoS), manages the programme, its course content and the training of the GISS-China workforce.

The CSA, the FIS member national ski association in China, will provide strategic leadership and contribute its local market know-how, access to experts and co-ordination with the Chinese ski resorts and the snow sports community.

Besides officially launching GISS and GISS-China, the GISS-China Core Partners further announced that they have entered an exclusive negotiation period with IDG Sports to become the national commercial partner of GISS in China.

IDG Sports is a leading winter sports market developer in China whose role as national commercial partner would include the provision of sales, marketing and promotional resources and networks within the Chinese marketplace to deliver the programme to businesses, educational organisations and individual snow sports beginners.

The "Get into Snow" project will officially launch with the arrival of the 2018-2019 snow season and, it is claimed, will offer great skiing and snowboarding excitement for beginners of all ages.

"GISS-China builds upon the work of FIS with the 'Bring Children to the Snow' programme, which includes the annual 'World Snow Day' and the exemplary engagement by the Chinese Ski Association in this global initiative, by now aiming to take snow sports grassroots development in China onto a whole new level," FIS secretary general Sarah Lewis said.

"Through Get Into Snow Sports, FIS will play an active role in contributing to a lasting legacy for snow sports in China long beyond Beijing 2022."

Earlier this month, China’s General Administration of Sport released its project aimed at improving the nation's competitiveness in ice and snow sports prior to the Beijing 2022 Winter Olympics.

As reported by CGTN, the project is known as "liang gang san hua", which translates to "two outlines and three plans" in English.

The second outline was formulated for implementing the "300 million people's participation in the ice and snow campaign from 2018 to 2022".

The "full participation" plan that was put forward means China will set-up teams in 109 sports.