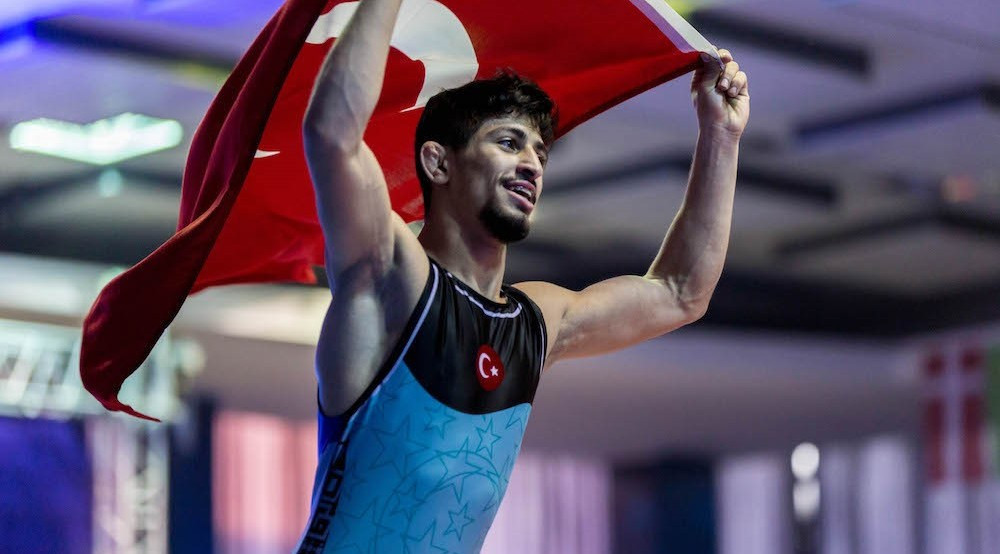 Among today’s other winners on a day highlighted by Greco-Roman finals was Armenia’s Malkhas Amoyan, who defeated Uzbekistan’s Makhmud Bakhshilloev 10-0 in the 67kg gold medal match.

Five finals are due to be contested tomorrow in women’s wrestling.

Action at the UWW Junior World Championships is scheduled to continue through to Sunday (September 23).