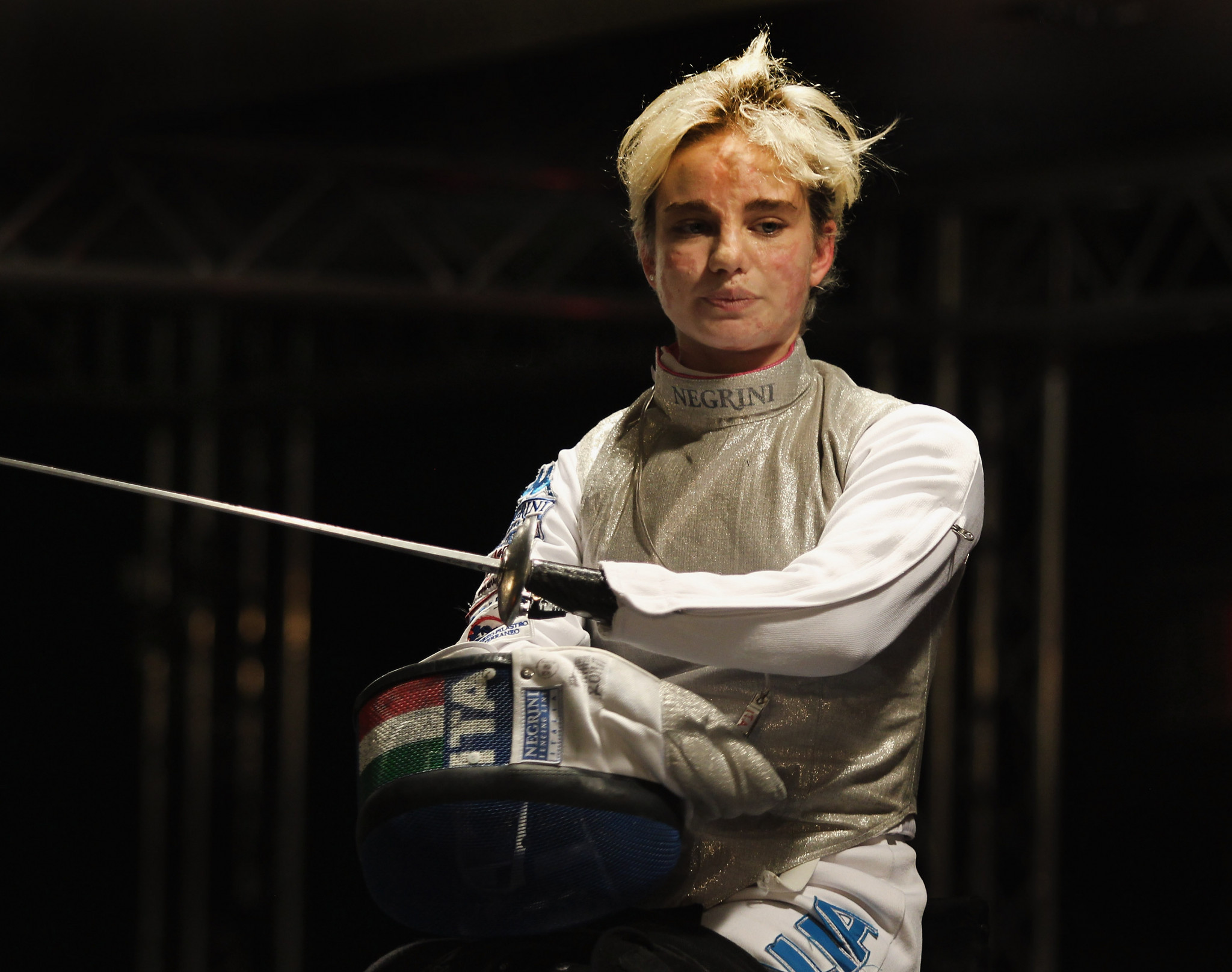 A host of the leading names are set to compete at the 2018 nternational Wheelchair and Amputee Sports Federation (IWAS) Wheelchair Fencing European Championships, due to begin in Terni in Italy tomorrow.

The competition is scheduled to get underway tomorrow with home talent and Paralympic champion Beatrice Vio aiming for her third consecutive European gold in the women’s foil category B.

The 21-year-old Italian has already won three World Cups this year in Eger in Hungary, Warsaw in Poland and Pisa in Italy.

Vio is expected to be challenged by Russians Irina Mishurova, Viktoria Boykova and Ludmila Vasileva and Belarusian Alesia Makrytskaya.

In the foil A event, reigning world champion Zsuzsanna Krajnyak is expected to compete.

In a reverse of the Paralympic final at Rio 2016 in which he was victorious, Demchuk lost to Hungary’s Richard Osvath in the Eger World Cup.

Demchuk has not topped the World Cup podium at all this year, losing to Edoardo Giordan in Pisa.

Hoping to defend or better their silver and bronze European medals are French duo Romain Noble and Ludovic Lemoine.

In the men’s epee category B, the Paralympic champion will face the world champion.

Belarus’ Andre Pranevich won the gold medal at Rio 2016 but will have to contest Britain’s world champion, Dimitri Coutya.

The competition is due to conclude on Sunday (September 23).